CDC says stomach bug ‘Campylobacter’ & food poisoning with Salmonella, on the rise in the U.S. 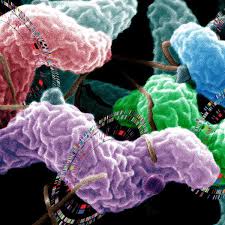 It bugs me to have to share this bad news (you may want to wear a protective surgical mask!) but I have to warn you to watch out for Campylobacters (stomach bugs) because the CDC’s said they’re becoming more common nationwide. It’s carried in chicken and unpasteurized milk and cheese.

Dr. Robert Tauxe, an expert in foodborne illness at CDC, said during a recent NBC interview, “Campylobacter has increased 14 percent since 2006-2008 and then there are the much less common Vibrio infections - and those have increased 43 percent.” There were 193 reported cases of Vibrio infection in 2012, with six deaths. 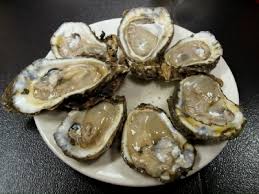 Vibrio bacteria are in the same family as cholera, but in this case not nearly as dangerous. They thrive in warm sea water and mostly sicken people who eat raw oysters or who go into affected waters with an open cut, Tauxe says. “The warmer it is, the more Vibrios there are,” he said. “It grows a lot when the water is warm. It is a problem in the summer much more than in the winter.”

But by far the most common cause of food poisoning is Salmonella, the CDC found using its Foodborne Diseases Active Surveillance Network or FOODNet, which collects data in 10 states. “Salmonella is in the number one spot, causing 40 percent of the infections that the FOODNet system collected,” Tauxe said. “Campylobacter was number two, pretty close behind at 35 percent.”