TRENDING: REPLYING TO AN INVITATION TO A SCIENTIST'S BALL… 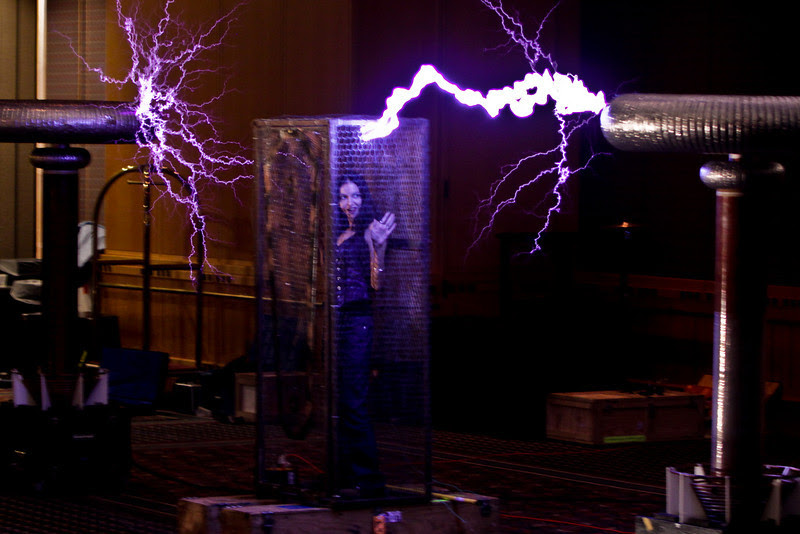 I’m feeling a little quirky today and when I found this little essay, it made my day!

REPLYING TO AN INVITATION

TO A SCIENTIST'S BALL

Posted by ImBlogCrazy at 8:53 AM