Snippets from a Genius: the top 10 Gore Vidal Quotes If your not familiar with Gore Vidal, here’s 10 of his most well known quotes. They give you brief glances into the mind of a genius ahead of his time. Thought provoking and true, these quotes are for you:

"It is marvelous indeed to watch on television the rings of Saturn close; and to speculate on what we may yet find at galaxy's edge. But in the process, we have lost the human element; not to mention the high hope of those quaint days when flight would create 'one world.' Instead of one world, we have 'star wars,' and a future in which dumb dented human toys will drift mindlessly about the cosmos long after our small planet's dead."—Armageddon?, 1987 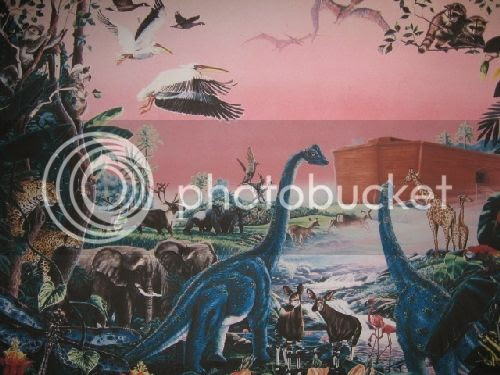 "Laughing at someone else is an excellent way of learning how to laugh at oneself, and questioning what seem to be the absurd beliefs of another group is a good way of recognizing the potential absurdity of many of one's own cherished beliefs." —Homage to Daniel Shays, 1972 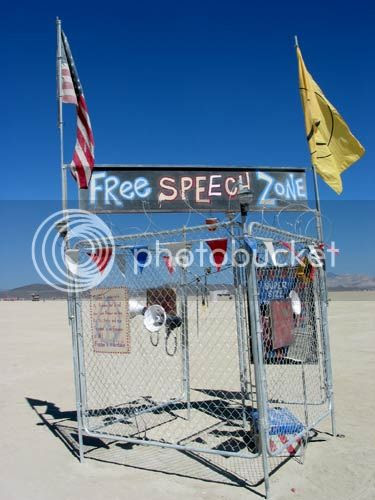 "The corporate grip on opinion in the United States is one of the wonders of the Western World. No First World country has ever managed to eliminate so entirely from its media all objectivity—much less dissent." —A View from the Diner's Club, 1991 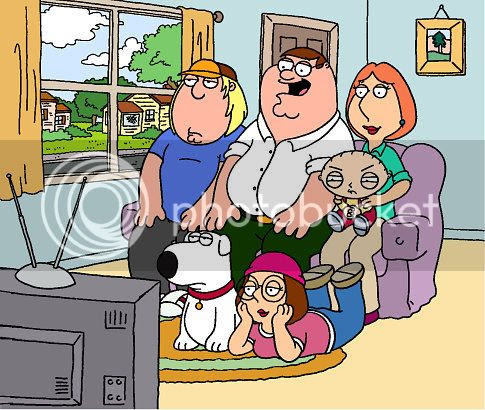 "At any given moment, public opinion is a chaos of superstition, misinformation, and prejudice." —"Sex and the Law," Partisan Review, Summer

Read the rest of the quotes here.

Posted by ImBlogCrazy at 8:39 AM