AS IT STANDS: Presidential Candidates Should Wear Sponsorship Logos 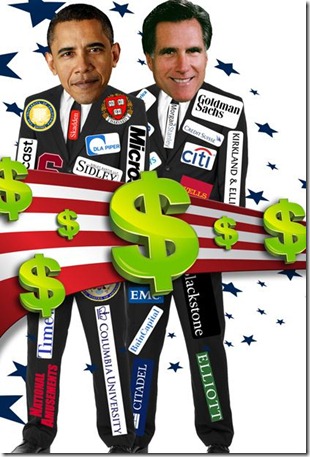 By Dave Stancliff/For The Times-Standard
We live in the Age of Sponsorship, where everything is brought to you by someone trying to make a buck or a point.
Traditionally, NASCAR racing has been the standard for mixing advertiser sponsorship with the sport so the two are almost always mentioned in the same breath. For beer companies and auto related products like Edelbrock headers, it was always the best way to target advertising for maximum results.
Lately the beer companies and auto part sponsors have had to shift over and share sponsorships for NASCAR advertising. Companies like Tide Soap, Microsoft, Red Bull, M & Ms, and Oreo Cookies proudly sport their logos on the hoods and of top race cars, too.
Over the years, the practice has been so common, people accepted it and moved on. Sponsorship for sports teams and scholarships are ingrained into our society. Corporate sponsorship has been the trend in the last decade, as we see football stadiums and baseball fields nationwide re-named.
Some examples: Lucas Oil Stadium, home of the Indianapolis Colts (NFL); Coors Field, home of the Denver Broncos (NFL); Heinz Field, home of the Pittsburg Steelers (NFL); and Energy Solutions Arena in Salt Lake City, Utah, which hosts indoor events from professional basketball to circus legends like Ringling Brothers and Barnu 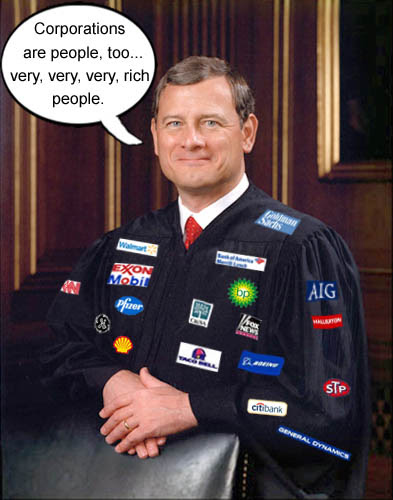 m and Bailey.
The deal goes like this; sponsorship is a cash and/or in-kind fee paid to a property (typically sports, but also arts, entertainment and causes), in return for access to the exploitable commercial potential associated with that property.

Let’s keep in mind the driving force of sponsorship is the expectation of a profitable return. In the simplest terms, it’s an investment that keeps on paying. Commercial sponsorship of stadiums, etc., are often limited in years (20 years is common), but contracts can be renewed.

The American public, having been slowly numbed over the years to commercial sponsorship, doesn’t even object to the idea anymore. There was a time when people shook their head sadly as the Los Angeles Lakers left The Great Western Forum and moved into the new mega arena called Staples Center.
Now, it’s time to discuss another aspect of sponsorship. One that has steadily slipped into our political system since Big Oil was in its infancy. It’s no secret our politicians often represent commercial interests.
If this news comes as a surprise, I’m sorry to be the bearer of bad tidings. The fact is, there’s not a Congressman or State Governor in this nation who doesn’t get sponsorship support from special interests.

Most try to hide their illicit relationships with rhetoric and party lines. If you follow the money in any election, like our current Presidential election, you’ll see that the big players get donations from people who expect big returns.
I’ve been thinking about this for some time. The solution is to level the playing field for voters by making candidates wear the logos of the corporations, groups, and companies, that support them.
I saw a funny photo-shopped picture on the internet a while back that gave me the idea. It showed the Supreme Court judges with logos (Shell Oil, etc.) stitched onto their black robes. That was pretty clever, and it made sense when I thought about it. 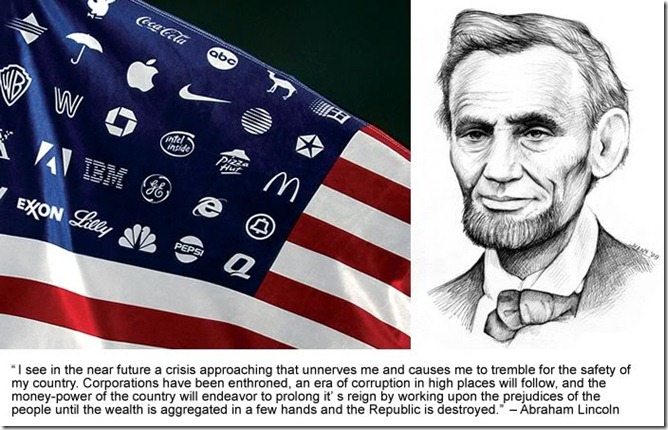 The names of big campaign donors - like the Koch brothers - could be listed on the back of the candidate’s shirt. The corporate logos could be fashionably arranged on the sleeves and fronts of shirts and jackets.
Meanwhile, I found an interesting blog called, What if politicians had to wear sponsorship logos? The creators of this website are keeping tabs on the cost of campaigning during the presidential election.
If we could just get President Obama and soon-to-be Republican nominee, Mitt Romney to agree to wearing their sponsorship logos on their clothing, it would make the voters’ job a lot easier. We could draw up a pro and con list, compare logos, and make an informed decision on which one will screw us the least!
As It Stands, I know it’s a far cry from a major voting reform, but don’t you think this would be a step in the right direction?