Actually it’s almost Monday afternoon (11:45) a.m.) but I’m moving slowly this morning. As I slugged down some Joe and scanned the headlines I found this interesting tidbit: Alligator finds its way into woman's bathroom

How did the gator get in there you ask? Apparently he went in the doggie door – all seven feet of him! Got a hunch that doggie door s going to get nailed shut.

As a Laker fan it was hard to watch the game last night as; It all went wrong for Lakers in 93-88 loss at New Orleans

What made this loss so bad is that Kobe injured his ankle and I can’t see him being 100% for Tuesday’s game at Staples Arena. If you look at the other top seeds in the West, they too are struggling to take down their less-favored opponents. The Year of the Great Upset? I sure hope not – at least in the Lakers case!

The Dodgers are really looking good as their run production has steadily increased in the last five games.

Andre Ethier (pictured here) extends his hitting streak to 21 games. The Dodgers have scored 38 runs in their last five games after averaging 3.2 in their first 18.

As a Dodger fan (you probably guessed that or read it on my profile) I’m encouraged that the team is improving despite the problems with ownership and the league having to take over the running of the Dodger organization for monetary reasons. 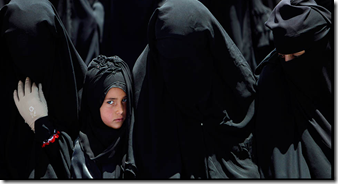 Two demonstrators have been killed and dozens of others wounded in continued clashes between security forces and protesters. Photo by Muhammed Muheisen /AP

I’ll bet you didn’t even know that today is WORLD PENGUIN DAY! Don’t feel bad as I’m sure there are others out there that were unaware of this special day for our tuxedo clad birds worldwide. Make sure to hug a penguin today in case you see one. 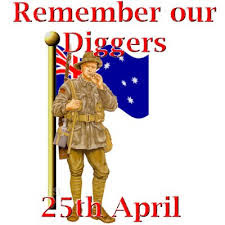 In England and Australia today they are celebrating the ANZAC forces during WW II for their part in winning the war.

Today seems to be a day for a lot of memorial things and activities. This morning on the “Good Morning America” show Mariah Carey (pictured here) sang for the masses in Times-Square.

That’s about all for now, I need to shuffle on down the road…