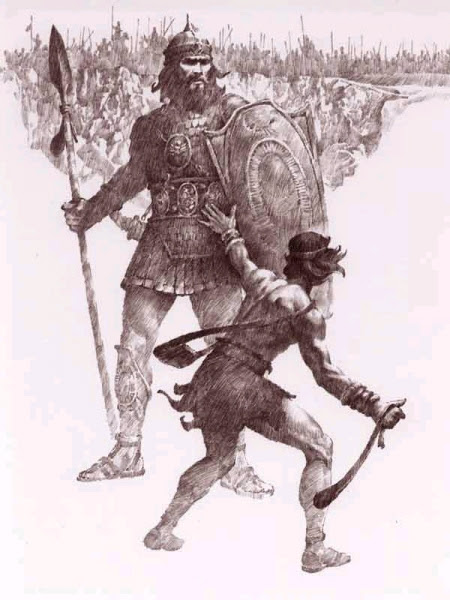 As a longtime Laker fan I can truly say I saw this loss coming….ouch! It still hurts! The Lakers have a bad habit of “playing down” to teams they think they own.

As I suggested in an earlier post, just because the Lakers won all four games against the Hornets in the regular season it doesn’t mean anything when it comes to the NBA Playoffs.

Losing today, 100-109, the Lakers weakness against top guards was fully exposed. Pau Gasol was beat up (stitches required under his eye) and had a horrible game. Kobe Bryant had more turnovers than the entire Hornets team who set a record for the least amount of turnovers in a playoff game. The Lakers looked unprepared and didn’t play like a team with good chemistry.

If you are a Laker fan this was an ugly game to watch, as they trailed through most of it. If you’re a Hornet fan, I’m sure you’re buzzing with excitement. It was a painful loss for the mighty Lakers who wanted to play the Hornets instead of Portland in the first round. Beware what you ask for!Another ouch!

"The most important lesson I've learned from sports is how to be not only a gracious winner, but a good loser as well. Not everyone wins all the time, as a matter of fact, no one wins all the time. Winning is the easy part, losing is really tough. But, you learn more from one loss than you do from a million wins. You learn a lot about sportsmanship. I mean, it's really tough to shake the hand of someone who just beat you, and it's even harder to do it with a smile. If you can learn to do this and push through that pain, you will remember what that moment is like the next time you win and have a better sense of how those competitors around you feel. This experience will teach you a lot on and off the field!"
-Amy Van Dyken

Will the Lakers recover from this stinging loss? I wish I had the answer. As a fan, I’m going to display confidence in my team, and urge them to play better in game 2. That’s all I can do.

Posted by ImBlogCrazy at 3:27 PM

Never underestimate of what you perceive as the obvious...Great post! I have to say, this is indeed a David vs. Goliath story...Daniel