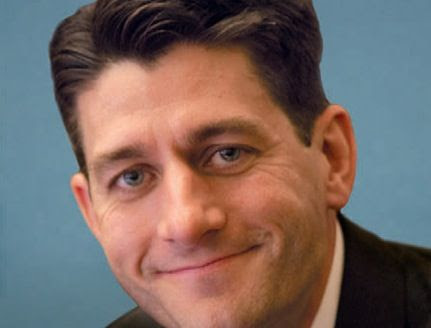 Makes you want to move to Wisconsin doesn’t it? Not!!

Here’s the latest attack on middle America from the Greed Only Party. Rep. Ryan plan’s on leaving seniors out in the cold.

Wisconsin Rep. Paul Ryan officially unveiled his much-anticipated 2012 budget yesterday, which he dubbed the "Path to Prosperity," which includes ambitious plans to dismantle Social Security, Medicaid and Medicare. National media tripped all over itself calling it a "conversion" of traditional Medicaid into a voucher program rather than actually report it as an elimination of the program all together, even though it actually changes the system from a national coverage plan to a voucher system that leaves seniors on their own to find private insurance instead.