‘To Be or Not to Be’–who qualifies as a Humboldt Blogger? 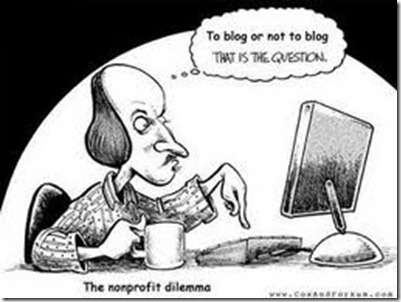 After two-and-half years of blogging I found out that I may not be a Humboldt Blogger!

This recent news came from one of my favorite Humboldt County bloggers – Heraldo at the Humboldt Herald. The way I understand it (after emailing back and forth with Heraldo) is when he/she redesigned the blog he/she decided my blog “As It Stands” was NOT really a Humboldt Blog.

After being on the Humboldt Herald’s blog list since my first blogging experience in 2008, I was was surprised, and disappointed with this decision. It felt like I was being banned because I didn’t measure up to Humboldt Blogging standards. Nevertheless, Heraldo asked me if I wanted it to be listed again when I contacted him/her? I said yes. He/she graciously did and the links are back for As It Stands and As It Stands II. Meanwhile it looks like I should do some soul-searching. 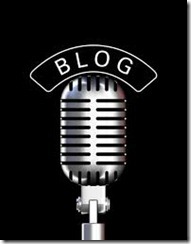 Maybe I’m not a Humboldt Blogger. Perhaps I don’t deserve to be listed as a blogger behind the Redwood Curtain. Let’s see what you think. Do I deserve to be awarded that coveted (by me) moniker “Humboldt Blogger?” I better trot out some credentials and leave it to you, oh viewer, to decide:

* I was the publisher of the Arcata Union, The Triplicate, and the Redwood Record from 1987 – 1989. I also worked for “Redwoods United” in Humboldt County getting developmentally disabled adults jobs from 1989 -1991.

* I’ve lived in Humboldt County (off and on with the exception of a few years down in SoCal) since 1979.

* I was among a group of people who started the veteran’s Stand Down’s in Humboldt County in 2006. The event continues today, still serving veterans who could use a hand up-and not a hand-out.

* I’ve been writing a Sunday opinion column (As It Stands) in the county’s only daily newspaper – The Times-Standard since July 2008. Prior to that my column appeared in the now-defunct, Eureka Reporter, for nearly two years.

* I still have connections with people in Humboldt County who are movers and shakers. Most recently, County Supervisor Jimmy Smith (who read my column about not havin 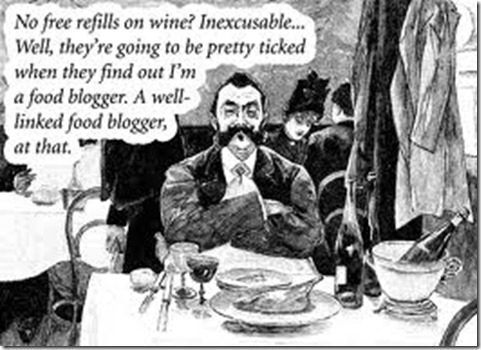 g prescription drug turn-in centers in Humboldt County) contacted me with the assurance that the county would rectify the problem. He encouraged the local agencies involved to put one together and they had a successful “Pick-up Day” last December. A first for the county. I’ve known Jimmy since the 1st Stand Down in 2006, when he supported our efforts to help veterans.

* I do write about local issues in my newspaper column and in this blog. Granted, not all the time, but they’re there in my blog archives, and the T-S archives, for your inspection.

Maybe the above is not enough to qualify as a Humboldt County blogger. After careful thought, I’m asking my readers if this blog is Humboldt worthy? Perhaps I’ve been living in a fool’s world and Heraldo woke me up to reality.

In the first place, he/she has every right NOT to put a link in for my blog. Just because he/she did at one point, it doesn’t lock him/her in for life. His/her blog is getting a make-over, and he/she’s been weeding out the chafe (as it were.) Nothing wrong with that. We all need change from time to time. 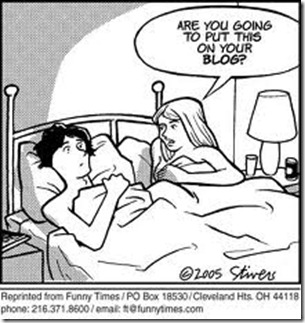 I thank Heraldo for showing me that I need to sharpen my focus on the world around me in Humboldt County, and have less national and international news if I want to be considered a “Humboldt Blogger” like him/her.

Up till now, I thought I was a Humboldt County Blogger, and maybe I am…but I’d really like to GET YOUR COMMENTS on this subject just to set me straight.

Finally, if there’s certain local issues you’d like me to write about please don’t hesitate. My email address is richstan1@suddenlink.net or you can make comments at the end of this post.

Just because you don't pass entire days slinging mud in the comments section of Heraldo doesn't excommunicate you from the holy "local" fold. Actually, some of the Humboldt bloggers need to take a few deep breaths and spend some time thinking about something besides the GPU, Richardson Grove, etc, etc. There's a whole big world out there:)

I'm so sick of folks pulling out "who's a local and who isn't." How do you qualify as being local, then again who really cares.

The bigger question is - why would you want to be? It's a compliment, in my opinion. LOL

But yes, you qualify on all counts. And that's a compliment, too.

Maybe you should have been more OBJECTIVE in your PRECONCEIVED belief of your status as a Humboldt Blogger!!!!

Thanks for the feedback Randy, Rose, Carl, and Jocko.

I love Humboldt County. It's my version of paradise.

I guess that's why it's so important to me to be associated with the area which includes the blogisphere.

I had the same question to a man that no longer works at the Journal on a random day at Don's Donuts in Arcata. He told me to be considered a local blogger to his robot you had to have at least half of the content having something to do with something local. I wonder how Hank likes his Lost Coast radio gig?