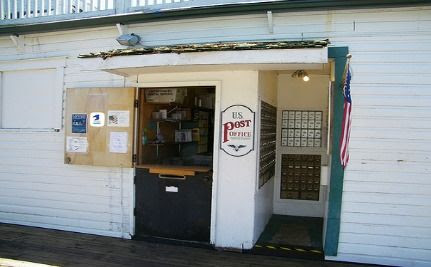 Originally, the 'broader mission' of the post office was more than 'simply delivering letters—it was dedicated to spreading information as widely as possible.'

With that function handled increasingly by TV, radio, and, of course, the Internet, might the Postal Service one day become extinct?

As the January 24th Wall Street Journal reports, half of the US's post offices are operating at a deficit. In 2010, the postal service's losses were a record $8.5 billion