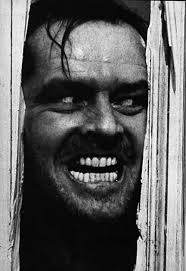 I think it’s interesting to note that the students didn’t have a problem with their new teacher. They certainly didn’t flick him any shit during his short stay.

MARSEILLE, France (Reuters) – “A mentally ill man from Northern Ireland who once stabbed a work colleague in the neck was hired by a secondary school in France and taught German for nearly a month before his past caught up with him. Lewis Alexander Mawhinney, 26, escaped in November from a psychiatric ward where he had been interned indefinitely and labeled a "dangerous schizophrenic" after he attacked a fellow call center trainee with a knife three years earlier.” STORY HERE.