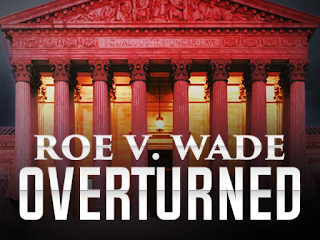 If we're being honest with ourselves, we all know there's two Americas.

In conservative America yesterday it was a day to celebrate because the Supreme Court overturned Roe vs Wade. In doing so it threw out a precedent protecting women's rights to their own bodies for political reasons.

Related: Pence: 'We Must Not Rest' Until Abortion is Outlawed in Every State

The Democrats warned that the court would seek to undo other constitutional rights if it overthrew Roe vs Wade. That's happened now. What's next?

The Supreme Court's decision got a rapid response from the "other America" with protesters pouring out into the streets of America minutes after the decision was made public.

Related: "We Won't Go Back!" Spontaneous Protests Break Out Across U.S. After Supreme Court Overturns Roe 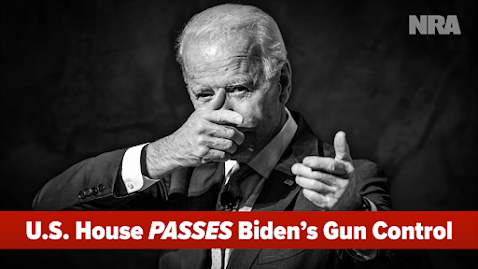 On the Same Day

The House passed a landmark gun bill, sending it to Biden to sign into law. After 30 years liberals were finally able to pass some bipartisan gun legislation. This represented a win for one America. A loss for the other one.

The Fallout for Both Landmark Cases

Senate breakthrough clears the way for toughening US gun laws

How deep is the divide between these two Americas? No doubt we'll find out in the years ahead, but right now the chasm between Democrats and Republicans is widening with states like Texas talking about succeeding from the Union.