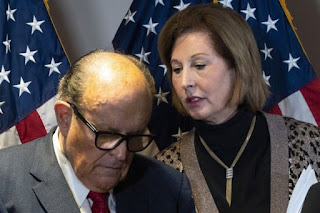 This should be interesting.

Some accountability is finally coming for conspiracy wackos who falsely claimed the presidential election was stolen from Trump.

Smartmatic had enough of the lies being spread by Fox News (three hosts: Lou Dobbs, Maria Bartiromo, and Jeanine Pirro) Rudy Giuliani, and Sidney Powell, and have decided to fight back. 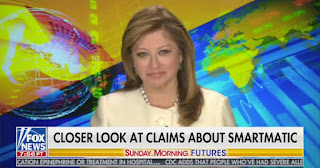 The voting technology company has filed a $2.7 billion lawsuit TODAY to hold them all accountable for waging a "disinformation campaign" that jeopardized the company's very survival. 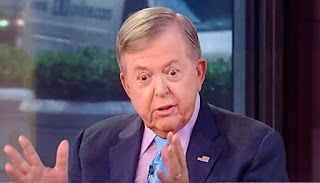 The lawsuit, filed in New York state court, says the plaintiffs "needed a villain" because they believed the election was stolen, and purposely misled the public. 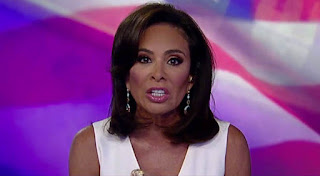 Hopefully Dominion Voting Systems lawsuit is just the tip of the iceberg against the extreme right's BIG LIE.