They're Back! A Reinvigorated Congress Takes on Trump's Corruption 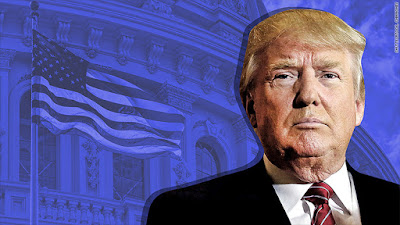 I'm feeling unusually irreverent today. To describe my delight at seeing Congress back in session here's an old song by The Chiffons:

My Boyfriends Back.
(Lyrics)
He been away, you hung around
Botherin' me every night
Spreadin' stories that were untrue
So look out now cause he's comin' after you

Things are finally going to get serious this week as the Democratic Majority Congress rolls out the guide to impeachment. (See my post yesterday)

You'd have to be following the political news of the day pretty closely to even know Trump has some GOP primary challengers.