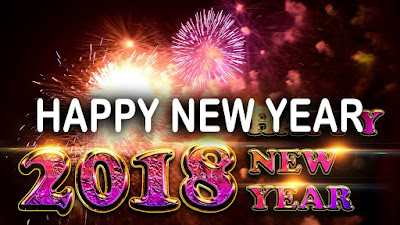 I'm going to start the New Year off right by not making resolutions that I'll break before January is over. 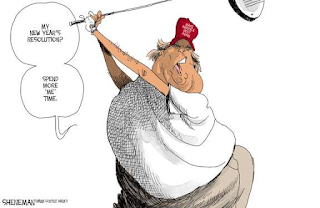 Instead, I'm going to share my wishes for what I hope will happen in 2018.

* An Obstruction of Justice conviction against Trump that results in getting him booted out of the Oval Office.

* Robert Mueller's investigation into the Trump campaigns cooperation with Russia comes to a head with multiple convictions, starting with Don Jr. and Jared Kushner.

* The Democrats take control of Congress in the November elections.

* Trump has to go to trial over the defamation lawsuit filed by Summer Zervos. When she reported unwanted sexual contact last year, Trump called her a liar. My wish is for the court to convict Trump.

* I wish the Republican Party in Congress would grow spines and stand up to Trumpolini.

* Awareness would finally come to Trump supporters after they realize he screwed them.