That dirty water…Olympic athletes will have to compete in scum 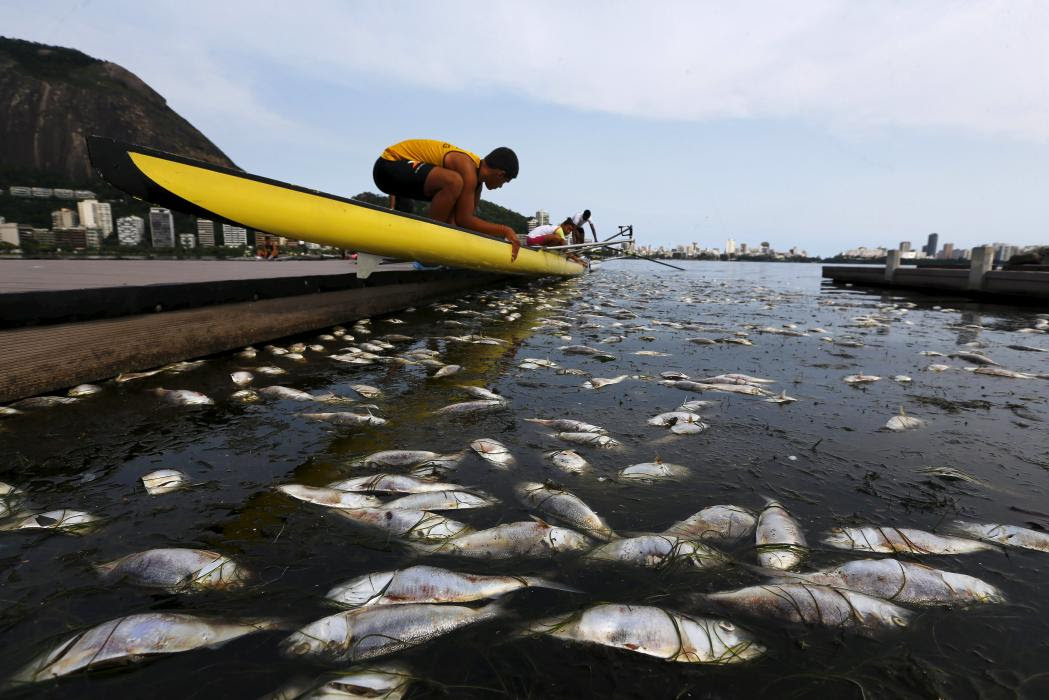 Just a year away.

But those athletes will be swimming and boating in waters so contaminated with human feces that they risk becoming violently ill and unable to compete in the games, an Associated Press investigation has found.

Local politicians claim they will be clean, but most experts say it’ll take a lot more than a year to get bacteria levels down to safe levels. 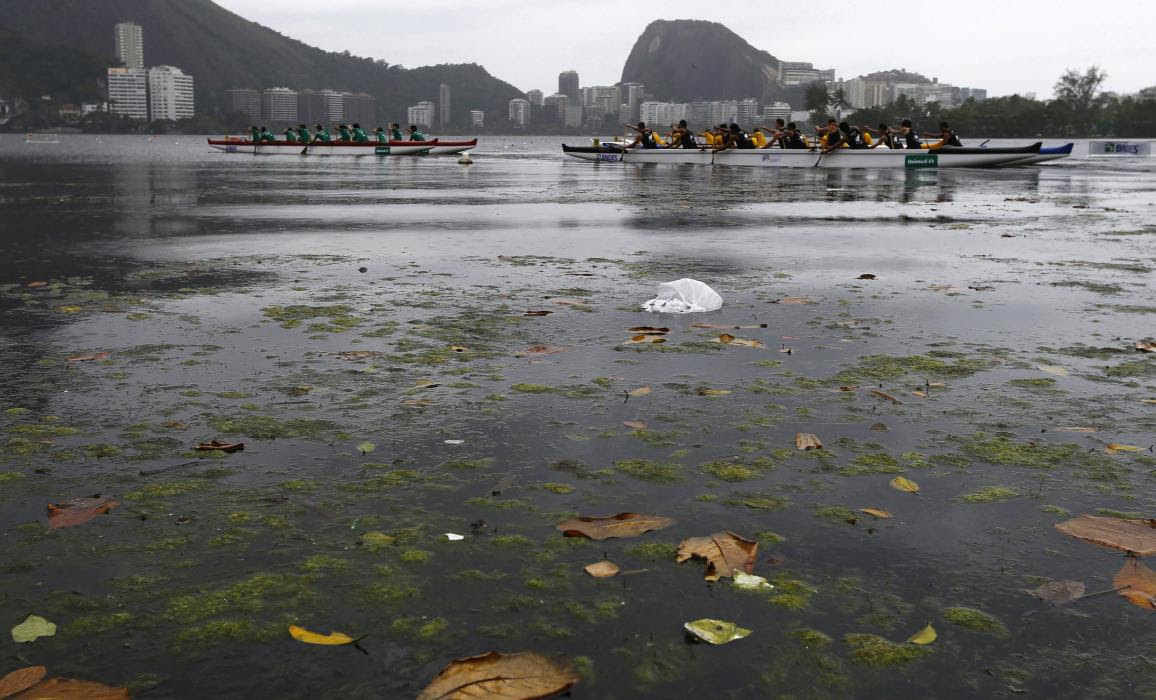 Thirteen rowers on the 40-member U.S. team recently came down with stomach illness at the World Junior Rowing Championships in Brazil - a trial run for next summer's Olympics - and the team doctor said she suspected it was due to pollution in the lake where the competition took place.

On July 30, The Associated Press published an independent analysis of water quality that showed high levels of viruses and, in some cases, bacteria from human sewage in all of Rio's Olympic and Paralympic water venues, including the Rodrigo de Freitas Lake, where the rowing competition took place. (Source)

Olympic athletes to swim and boat in "raw sewage"