I don’t mean to be facetious, but… 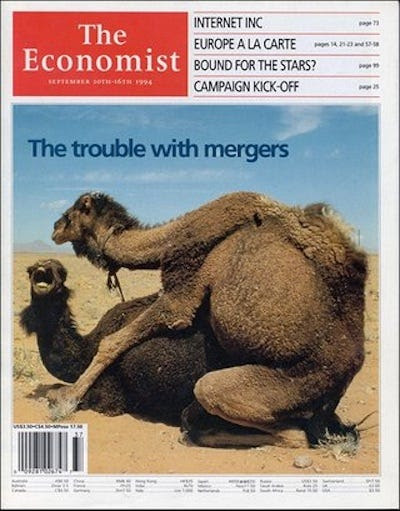 Sometimes it’s best to have flippant views of the news.

The world is so damn serious it’s stressful. Of course, it’s all on how you look at things.

A playful attitude can put a silly spin on almost any news items. Being irreverent can also be about scathing condemnations.

North Korea is threatening war. Again. International observers have lost count on how many times the dark and dingy communist bastion has declared war on someone. They liken it to the cautionary tale of the boy crying wolf.

This latest dire warning is over eleven loud speakers. Talk about a war of words. This story would be scary if it wasn’t over such a stupid reason. Someone needs to tell the moon-faced leader of North Korea, Kim Jong Un, that words won’t hurt him.

The current birthright citizen debate has been like Brer Rabbit (from Tales of Uncle Remus) getting stuck in the briar patch for some GOP presidential candidates.

Both Marco Rubio and Bobby Jindal's parents were not citizens at the time of their sons' births, although they were in the United States legally. Can you say awkward?

Sticky wicket eh? Other GOP candidates are calling for nixing birthright citizenship, apparently specifically targeting the children of undocumented immigrants. That ought to be popular with Hispanics…NOT!

The last story I’m going to comment on is this one:

How many studies does it take to figure out mankind is the ultimate predator? That fact was evident when early man fashioned weapons and went on a killing spree that has spanned the centuries until modern times.

Frankly, I’d rather see a study about saving animals. Or, why humans have to kill for sport? We know that we’re the most powerful and cruel animal on Earth. Maybe someday we’ll figure out how to live with other species without slaughtering them!