Ads Will Soon Come Straight From the Moon 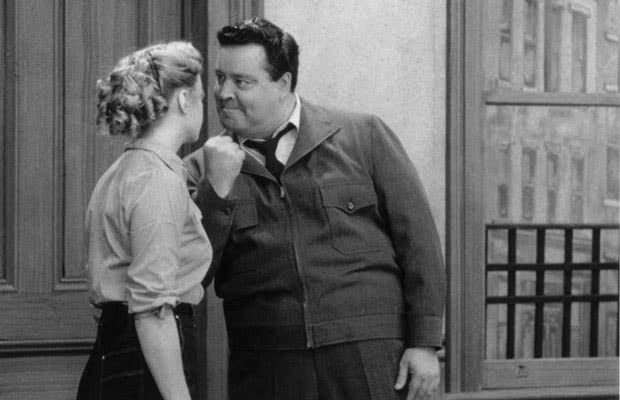 "One of these days Alice—pow! Straight to the Moon!"

Ralph Kramden (Jackie Gleeson) from the Honeymooners - Image via CBS

Lunar advertising is the next big trend.

For those of you who were unaware that advertising from space is NOT a new thing:

In 1997, an Israeli dairy company filmed a milk commercial on a Russian space station.

The moon was the next natural frontier for advertisers like Pocari Sweat, a Japanese sports drink that tastes like Gatorade and resembles, well, sweat. It’s looking like this sports drink may be the first product promoted from the moon.

With a target date in the latter half of 2016, an American firm devoted to space exploration, Space X, plans to land a rover on the moon. Among the rover’s cargo: a can of Pocari Sweat, which will be left on a lunar plain near a giant crater named Bürg.

Astrobotic, the U.S. firm designing the rover that will plop the Pocari Sweat can onto the moon, expects more advertising dollars are coming.

Astrobotic wants to take on more advertisers for its voyage next year and expects more “sponsorships” to fall into place closer to the yet-to-be-determined launch date.

Posted by ImBlogCrazy at 6:12 AM