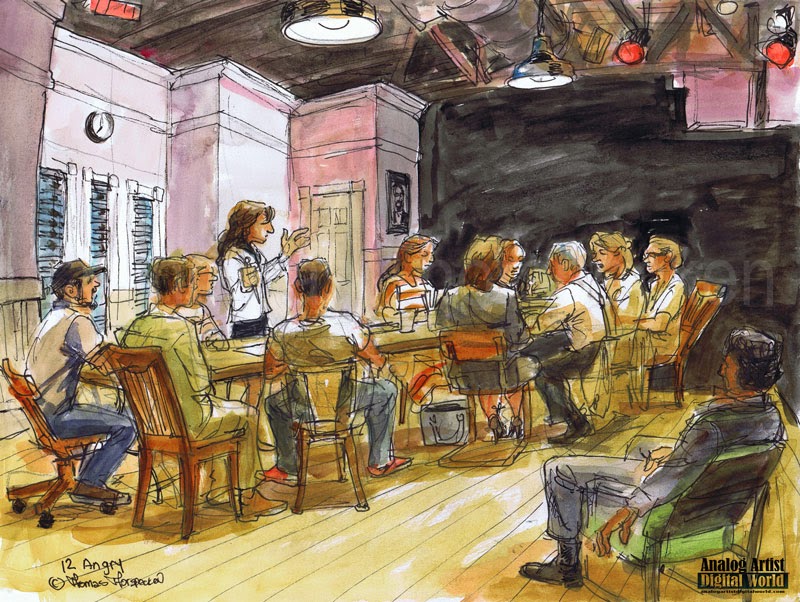 No man-made judicial system is perfect.

But let’s be clear on one thing; the system can be gamed.

Instead of talking about all the ways lawyers can subvert justice through technicalities, I’m just going to center on ONE WAY our judicial system can be sabotaged.

“The jury deciding whether Aurora movie theater shooter James Holmes should be sentenced to death ended deliberations Friday after it became apparent one juror would not budge from her opposition to a death sentence, a juror told reporters.

Because the jury could not reach a unanimous decision, Holmes will be sentenced to life in prison without the possibility of parole for opening fire during a screening of "The Dark Knight Rises" on July 20, 2012, killing 12 people and wounding 70 others.” (Source)

If you haven’t already guessed where I’m going with this, it’s simple: one person can prevent justice by ignoring facts because they don’t believe in something – like the death penalty.

Yes, potential jurors are vetted by the prosecution, and the defense. But, if that person choses to lie about their real feelings about a certain subject - like their beliefs regarding the death penalty, they can.

In that case, the trial is over before it begins. One person is all it takes to disrupt justice. That same person could have other reasons to lie, like concealing their connection to the accused (friendship or a bribe to lie) in order to obtain a mistrial.