Waco Texas is where the wackos go to die. It should be the city’s motto.

I don’t know what it is about Waco that attracts the crazies and criminals, but it’s reputation is common knowledge.

Who can forget David Koresh that madman who seized control of a group of breakaway Seventh Day Adventist Church members and led them to their deaths?

He told his followers that God wanted him to procreate with the women in the group to establish a "House of David" of his "special people."

The Waco massacre in 1993 was the end result of a 50-day siege in which 76 men, women and children lost their lives after federal officials set fire to an isolated compound. 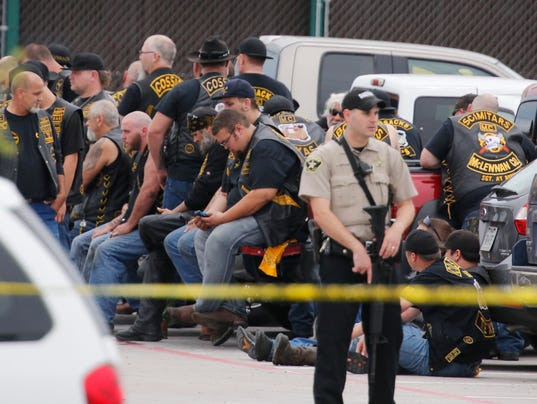 On May 17, 2015, in Waco, Texas, a shootout erupted between as many as five rival outlaw motorcycle clubs, including the Bandidos, the Cossacks, Victoria's Angels, and the Scimitars.

The shootout occurred at the local Twin Peaks restaurant and left nine people dead, with eighteen others injured