Whose the Winner? Iran, or USA in Nuke Deal? 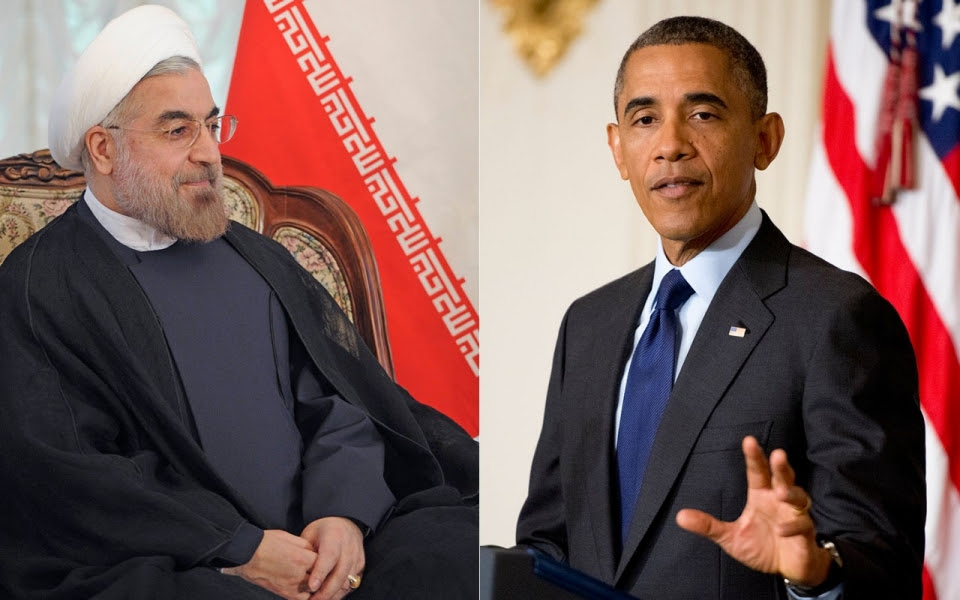 When America and Iran agreed on the framework of a deal regarding the use of nuclear energy who emerged victorious?

Should American’s be stomping their feet in approval? Do the Iranians feel like they pulled a fast one on stupid Westerners? Or, is it the perfect deal where both sides are happy with the result?

And while I’m asking questions, what was the real result of this political breakthrough with our sworn enemy?

President Obama has been confronted with skepticism and hostility by Republicans in Congress who say that he's being conned by Iran. Expect to hear from them next week.

Obama contends the inspections – which are part of the deal - are the toughest in history.

"If Iran cheats, the world will know it. If we see something suspicious, we will inspect it," Obama told reporters. "So this will be a long-term deal that addresses each path to a potential Iranian nuclear bomb."

Translation: We’re not going to let them build a nuclear bomb. Iran is supposed to be okay with that in exchange for the US dropping economic sanctions that have been crippling the country.

It all sounds very simple. So, why do I suspect there’s another story that’s not being told concerning this “historic” arrangement/framework?