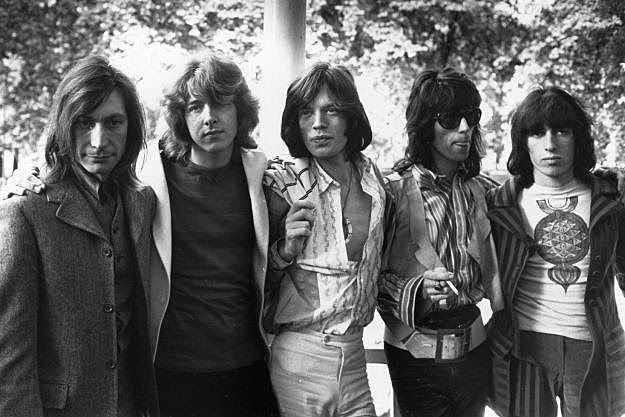 Back when I was a teenager, The Rolling Stones were in the vanguard of the British Invasion of bands that became popular in America in 1964–65.

This year marks 53 years of continuous entertainment provided by the original “Bad Boys” of rock. Keith Richards and Mick Jagger are considered legends in the industry. 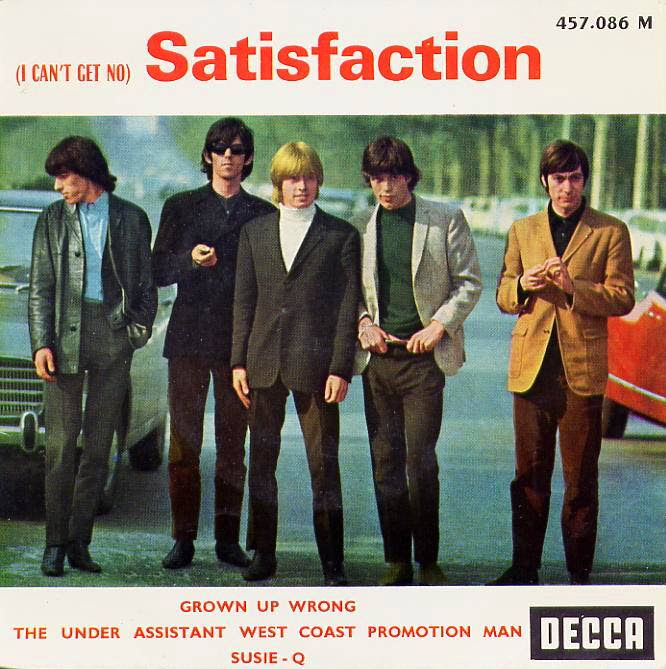 Their first international number 1 hit was "(I Can't Get No) Satisfaction", recorded in May 1965 during the band's third North American tour. "Paint It, Black" is one of my favorite songs of theirs.

I have to admit that I’m amazed at the “Stones” staying power. The fact that they are appreciated by generations of new young fans is proof enough of their greatness.

North America this year. This is the first time the band will have toured in North America since 2005-07's "A Bigger Bang Tour."

In addition, a re-mastered edition of 1971's "Sticky Fingers" album will be released May 26.