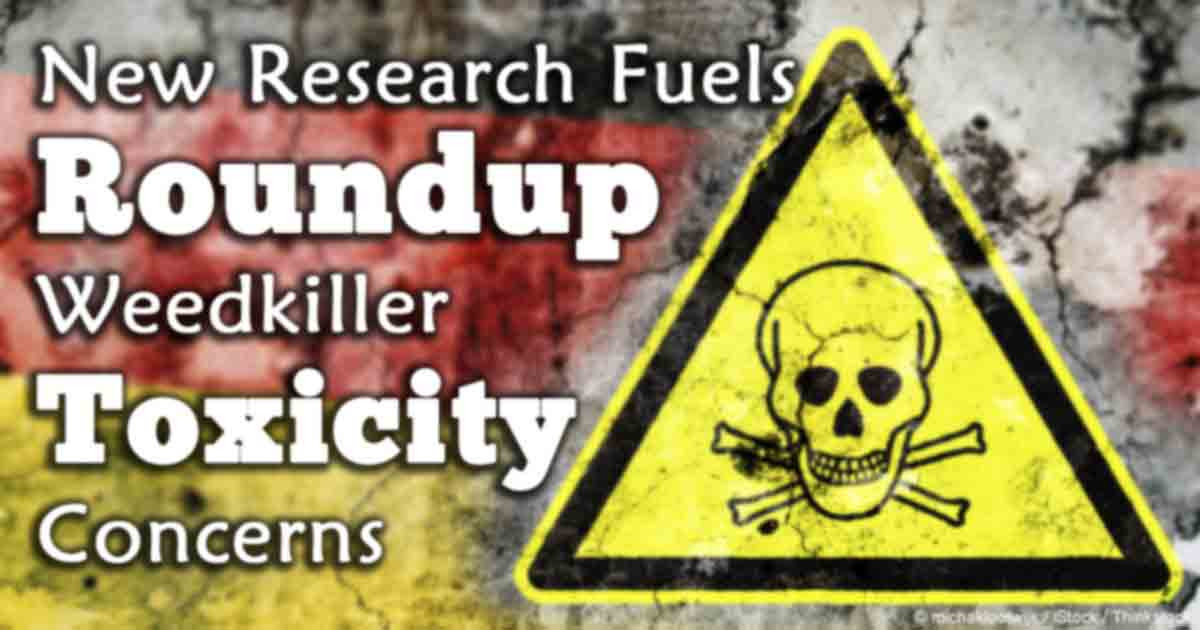 How can anybody trust Monsanto, the company that brought us Agent Orange (defoliant used in Vietnam)? Millions have died from the effects of that devil’s brew.

When I was in Vietnam (1970) I remember talking to two guys in the Air Force whose jobs were to spray Agent Orange all over the countryside. One vouched for it’s safe use, the other suspected it may present a problem someday.

As we all know, thanks to history, Agent Orange did become a problem. Monsanto lied through their teeth for years, claiming the toxic brew was safe to use.

One would think that a company as disgraced as Monsanto would have folded by now. Sadly enough, that’s hardly the case. As a matter of fact, Monsanto is back in the news with another lethal product. 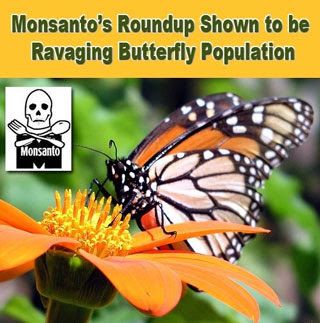 The world's most widely used weed killer – Roundup - can "probably" cause cancer, according to the World Health Organization (WHO) in a recent press release.

The WHO's cancer arm, the International Agency for Research on Cancer, said glyphosate, the active ingredient in the herbicide Roundup, was "classified as probably carcinogenic to humans."

It also said there was "limited evidence" that glyphosate was carcinogenic in humans for non-Hodgkin lymphoma.

In 2009, a French court found Monsanto guilty of lying; falsely advertising its Roundup herbicide as "biodegradable," "environmentally friendly" and claiming it "left the soil clean."

Mounting evidence now tells us just how false such statements are.

I don't believe that Monsanto is one of the most evil companies on the planet for nothing. The company has done absolutely nothing to improve their worldwide influence on human and environmental health.

The company will continue to stall and lie about the product’s safety until they are pinned down and forced to stop making it. With articles like the following, it won’t be long:

Monsanto Roundup: The Impacts of Glyphosate Herbicide on Human Health

Concerns about glyphosate on food have been a hot topic of debate in the United States recently, and contributed to the passage in Vermont last year of the country's first mandatory labeling law for foods that are genetically modified.

Why it took so long start taking action about the dangers of Roundup baffles me.

I can only attribute it to glib salesmen, greedy corporate drones, a good PR department, and a slew of lawyers turning back any challenges to the product.

The bottom line is going to be a growing amount of cancers directly attributed to Roundup.

At some point, a worldwide outcry will stop it’s production. But, just as in the case of Agent Orange, it’ll come too late, for too many people.

Time for me to walk on down the line…

Posted by ImBlogCrazy at 7:41 AM