Opps! Jeb Bush ‘unaware’ that he had secret email address 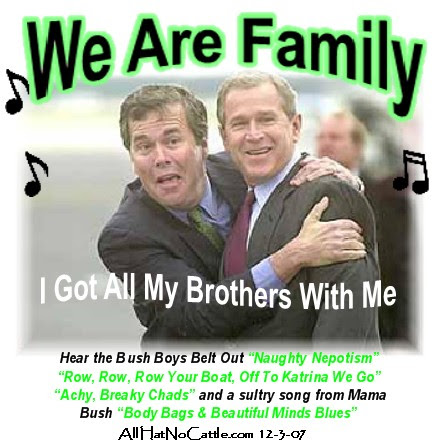 Anyone that doesn’t think Jeb Bush is cut from the same cloth as his Dad and brother are either kidding themselves, are incredibly misinformed – or completely uninformed.

Take the recent email controversy over Hillary Clinton’s email server while she was in office. During the height of the contrived controversy she was was attacked by rabid Republicans demanding some sort of an accounting.

Jeb Bush was right their with the hounds, and at one point declared he’d shared all of his emails from the time he was in office. Like Daddy Bush and brother Bush, Jeb is a hypocrite and liar.

When Bush released thousands of emails from his tenure as Florida's governor as part of his preparations to run for president next year, he did so from the email account he shared openly, jeb@jeb.org.

But those emails also include references to another secretive email address, jeb@gencom.net. 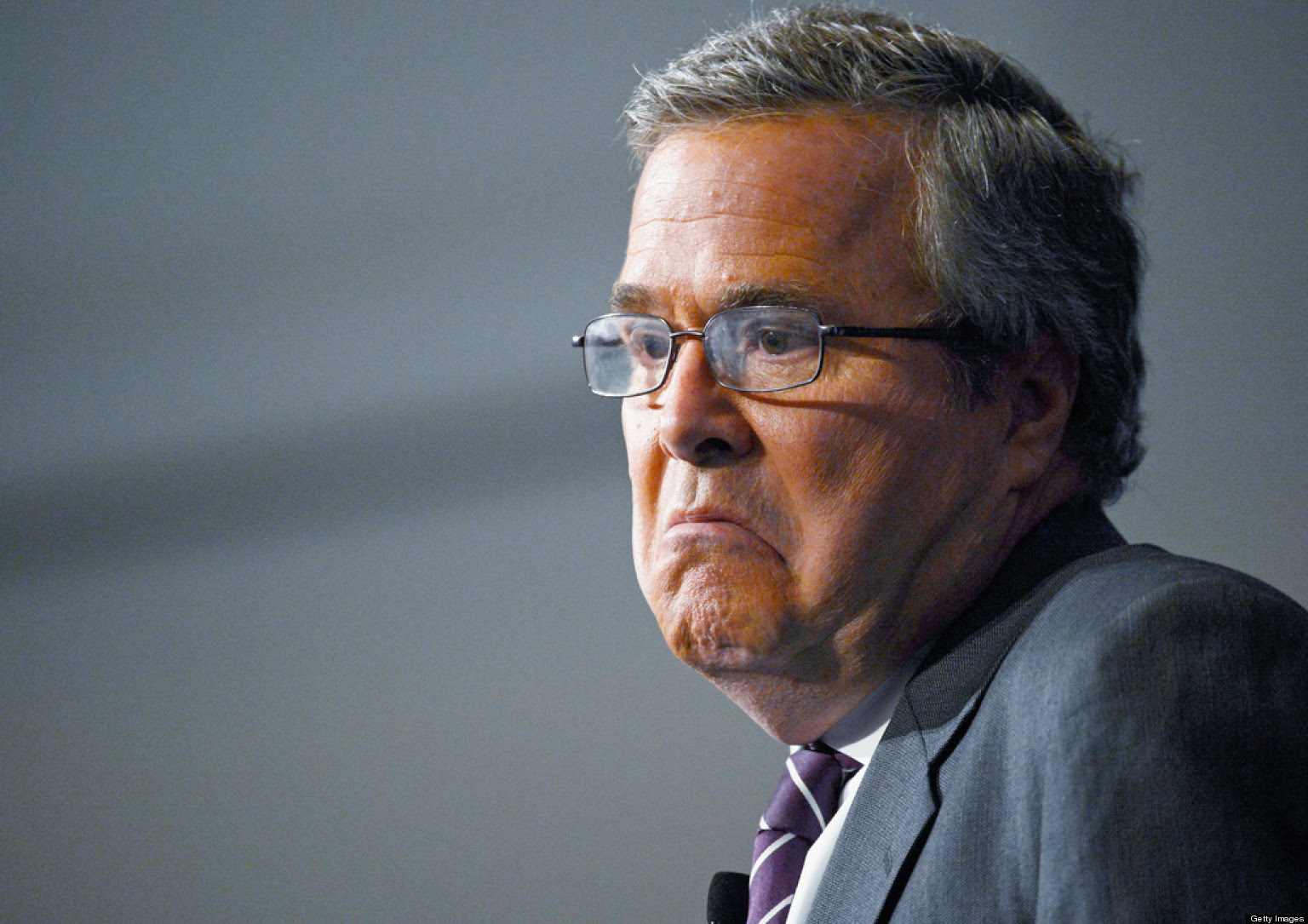 Bush said through a spokeswoman that he was unaware of the account, although records showed that people wrote to him there more than 400 times between 1999 and 2004.

If Hillary did something wrong by having her own email server – and that hasn’t been determined yet – then how about Jeb’s gaffe? Not only did he have a “secret” email address, he claimed he didn’t even know it?