Operation Popeye: How US Modifed Weather in Vietnam 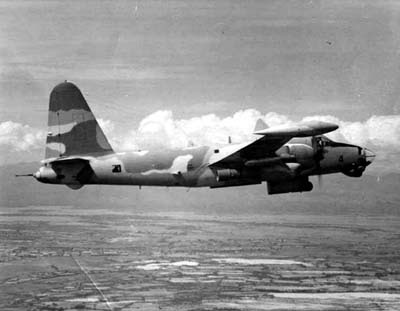 Seeding clouds with silver iodide and lead iodide is nothing new.

The practice began during WW II and is still in use – although supposedly not in military applications.

Silver, as silver iodide, is used in the United States for weather modification, including rain and snow making and hail suppression; as much as 3,110 kg of silver is used for this purpose annually. (Wikipedia Commons)

Silver iodide never dissipates according to some experts.

Once it falls to the ground in the form of a raindrop or snowflake, the water dissipates, but the silver iodide remains, and get washed down streams, rivers and ends up in our water. Some of it soaks into the soil and creates bacteria and robs root systems of moisture.

The practice is controversial and many people and groups want to see it stop.

Today, I want to share a special program we had in Vietnam where the military application for weather modification was used:It was called Operation Pop 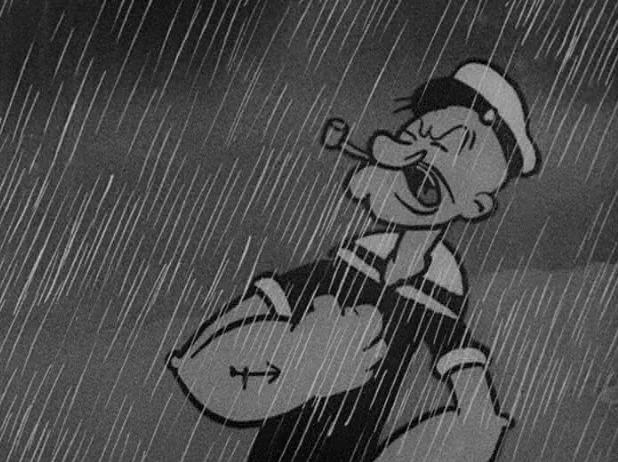 The cloud seeding operation during the Vietnam war ran from March 20, 1967 until July 5, 1972 in an attempt to extend the monsoon season, specifically over areas of the Ho Chi Minh Trail.

The operation was used to induce rain and extend the East Asian Monsoon season in support of U.S. government efforts related to the War in Southeast Asia.

The operation seeded clouds with both silver iodide and lead iodide, resulting in the targeted areas seeing an extension of the monsoon period an average of 30 to 45 days. As the continuous rainfall slowed down the truck traffic, it was considered relatively successful.

However, resultant rain and subsequent flooding of the nearby Song Con River is sometimes blamed for the move of POWs from the prison camp at Son Tay and therefore, the failure of Operation Ivory Coast.

The former U.S. Secretary of Defense, Robert S. McNamara, was aware that there might be objections raised by the international scientific community but said in a memo to the president that such objections had not in the past been a basis for prevention of military activities considered to be in the interests of U.S. national security.

The chemical weather modification program was conducted from Thailand over Cambodia, Laos, and Vietnam and allegedly sponsored by Secretary of State Henry Kissinger and CIA without the authorization of then Secretary of Defense Melvin Laird who had categorically denied to Congress that a program for modification of the weather for use as a tactical weapon even existed.

Well, there you have it.

Messing with Mother Nature has a price. Surprisingly, our government continues to seed clouds with this method despite evidence it’s harmful to the atmosphere, the earth, and humans.

Thanks for the interesting article. My Vietnam Vet fiance and myself only just learned about this and so I've been searching, hunting, digging to know more about the effects of lead iodide exposure. The Nat. Inst. for Health declares it a neurotoxin, cancer causing in humans and more, but I'm curios to know if there are any links to it's use over Vietnam and some of our sick vets. Is this another one of those secrets that no one wants to accept responsibility for and therefore isn't talking about it? Do you know any more about it? A fed up partner to a great guy with problems he already shouldn't have. Elizabeth email: rememberourvets@live.com