U.S. Agriculture Department: ‘Rogue Wheat in Oregon is a Mystery’ 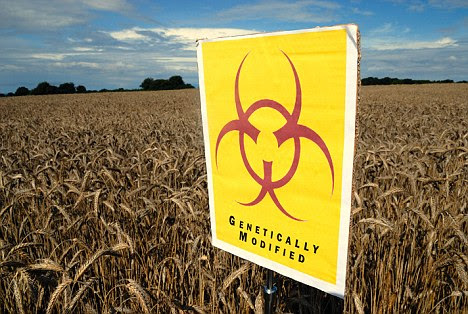 But when I read about wheat plants genetically modified to resist the Monsanto herbicide Roundup turning up in Oregon, I became concerned.

The discovery of the rogue genetically modified wheat plants has officially been deemed an unsolved mystery by the U.S. Agriculture Department on Friday.

A person has to wonder about how isolated a case Oregon was when the U.S. Agriculture Department also revealed Friday that a similar incident in Montana is currently under investigation.

The new discovery involves unapproved genetically engineered (GE) wheat plants found growing at a University of Montana research center, adjacent to fields where the herbicide-resistant plants were field tested from 2000 to 2003. 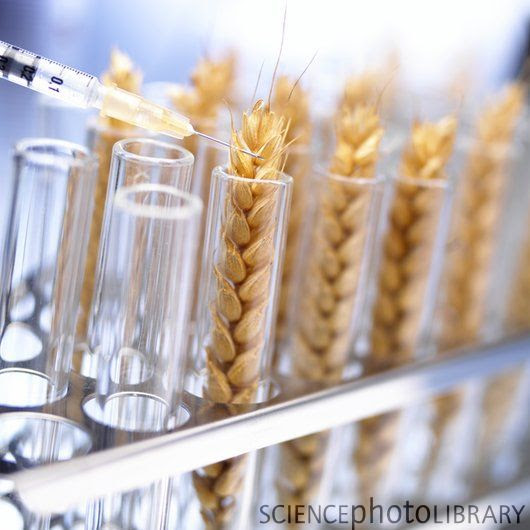 While the new discovery raises questions about the regulation of such authorized tests, it is unlikely to generate the same level of alarm as the Oregon find on May 3, 2013, which involved a commercial wheat field.

That prompted Japan, South Korea and Taiwan to temporarily suspend purchases of western white wheat grown throughout the Pacific Northwest.

Critics say that field tests of GE crops have frequently led to contamination of natural crops. And in the case of wheat, such accidental escapes would damage farmers’ livelihoods and cripple the U.S. export market, they say.

“Just as the USDA closes one fruitless investigation, it tries to bury the story of yet another contamination,” Andrew Kimbrell, executive director of the Center for Food Safety, a nonprofit public interest and environmental advocacy organization, said Friday in a statement to the press.