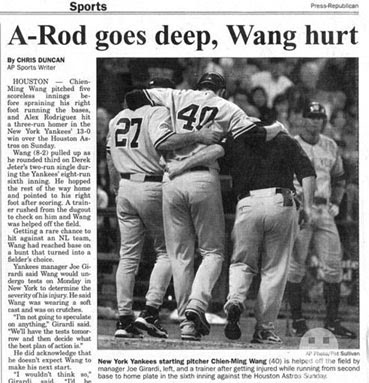 With all the bad news that seems to dominate the mainstream media – and social media – I thought it would be a nice change of pace to read some funny news stories/headlines.

When a man attempted to siphon gasoline from a motor home parked on a Seattle street, he got much more than he bargained for.

Police arrived at the scene to find an ill man curled up next to a motor home trying to steal gasoline and plugged his hose into the motor home's sewage tank by mistake. The owner of the vehicle declined to press charges, saying that it was the best laugh he'd ever had.

Two men tried to pull the front off a cash machine by running a chain from the machine to the bumper of their pickup truck.

Instead of pulling the front panel off the machine, though, they pulled the bumper off their truck. Scared, they left the scene and drove home.

With the chain still attached to the machine. 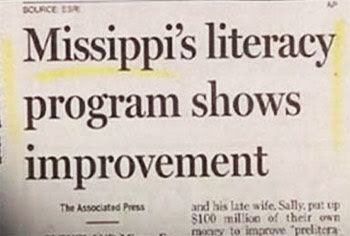 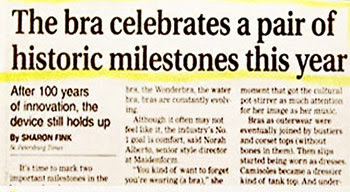 Drug-possession defendant Christopher Johns, on trial in March in Pontiac, Michigan, said he had been searched without a warrant.

The prosecutor said the officer didn't need a warrant because a "bulge" in Christopher's jacket could have been a gun. Nonsense, said Christopher, who happened to be wearing the same jacket that day in court.

He handed it over so the judge could see it. The judge discovered a packet of cocaine in the pocket and laughed so hard he required a five-minute recess to compose himself. (Source)