Opinion: ‘Dear Mr. President, Please Come Up With a Plan to Stop ISIS’ 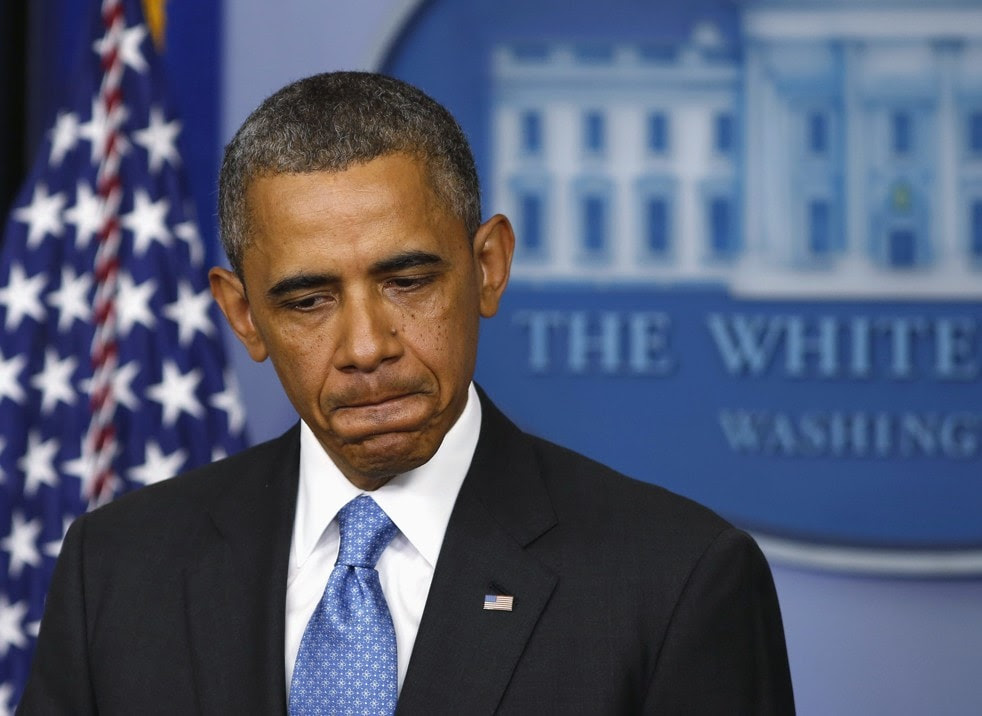 What is the US going going to do about the Islamic State in Iraq and al-Sham, or ISIS?

Without a doubt they’ve become the most dangerous terrorist organization in the world in a relatively short time. And what does the leader of the free world have to say about this growing threat?

“We don’t have a strategy yet.”

President Barack Obama’s failure to articulate how the U.S. plans to crush the growing threat posed by rampaging Islamic militants is deeply disturbing.

Even as the terror group finds ways to grow its ranks — amid disturbing reports that U.S. citizens are taking up arms with ISIS in Syria — there’s still time to bring the network to its knees. But there has to be a plan.

I find it hard to believe that with all of the experts in the Pentagon we don’t already have a plan. I heard Obama was still making up his mind on what to do. I hope he doesn’t wait too long or ISIS will continue it’s mission to conquer the Middle East.

That’s just for starters. ISIS has a grand plan. They intend to convert the rest of the world into their extreme interpretation of being a good Muslim. This is one group that needs to be stopped before they go any further.

Thus far, Obama’s foreign policy (if he really has one) is in shambles. If you can think of anything he’s done right regarding world affairs lately, please let me know. Meanwhile, let’s hope Obama suddenly gets clarity and comes up with a plan to stop ISIS.