Are Your Children Using Synthetic Marijuana-Like Products? Are You? 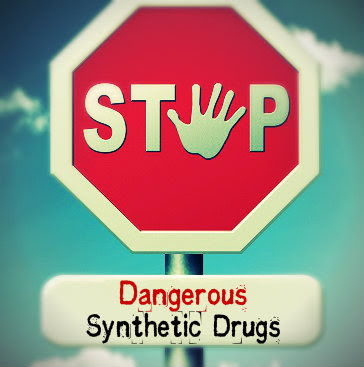 Today’s subject is a warning about “synthetic marijuana.”

You may, or may not have heard of it. If you want to know more about it, I’ve cobbled together a collection of news items to illustrate the dangers involved.

If you’re a parent of a teenager, you may want to read the following and gain a better understanding of what your children are being exposed to.

They are labeled “not for human consumption” to mask their intended purpose and avoid Food and Drug Administration (FDA) regulatory oversight of the manufacturing process.

Gov. Maggie Hassan declared a state of emergency on Thursday in response to 44 reported overdoses linked to people smoking or ingesting "Smacked," a synthetic marijuana-like product sold in convenience stores as potpourri.

'This is not a game': After son's death, parents warn about synthetic pot

Connor Reid Eckhardt was just 19 when he died after using what scientists and doctors call a “synthetic cannabinoid,” but most everybody else calls “spice,” “Scooby Snax," "K2” or any of half a dozen other names.

After taking one hit of synthetic pot while with friends, Connor fell into a coma. He was kept on life support for four days, but there was nothing doctors could do. He was declared brain dead.

The Drug Enforcement Administration on Wednesday broadened its national cra

ckdown on synthetic drug manufacturers, wholesalers and retailers as federal agents served hundreds of search and arrest warrants in at least 25 states.

Dallas police are investigating a rash of overdoses attributed to a bad batch of synthetic marijuana that a hospital source says is causing people to become violent, hallucinate and suffer seizures. NBC 5 has learned th

ere have been at least 40 overdoses in the last 48 hours, a number that is much higher than anything seen on an average day.

The owner of a now-closed Minnesota head shop was sentenced to 17½ years in prison Thursday for selling synthetic drugs in a case that prosecutors said should remove any doubts that substances sold under such names as "incense," ''spice" and "bath salts" are illegal.