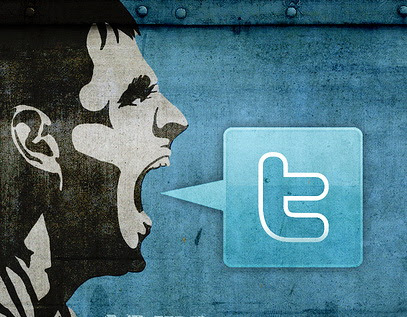 The question is “What if local law enforcement asked you to NOT TWEET an ongoing crime for the officer’s safety, and to avoid accidentally telling the bad guys what officers are doing?”

This issue may be one you’ll have to deal with someday if the “TweetSmart” campaign catches on in Washington State. Police are asking the public to stop tweeting during shootings and manhunts.

The "TweetSmart" campaign began in late July by a coalition of nine agencies, including the Washington state patrol and the Seattle police, and aims to raise awareness about social media's potential impact on law enforcement.

The next thing to consider is what direction will this “request” go? Will it lead to legislation that eventually makes it illegal (with accompanying fines) to tweet at certain times? They may just start with NO TWEETS during manhunts and shootings, but the door would be open to further restriction on what you can tweet and when. 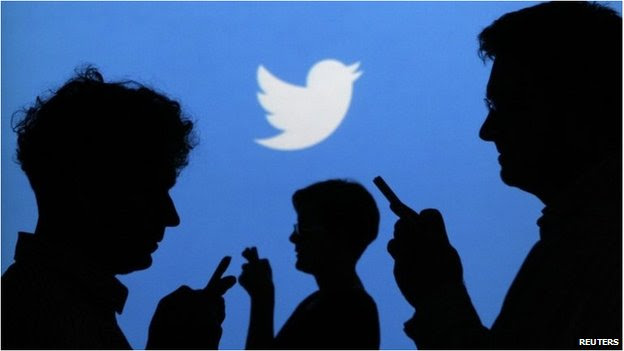 To my knowledge, there has been no cases of a civilian tweeting, during a manhunt or shootout, that caused bodily harm to police officers.

There were reports that all the tweets coming from social media challenged Boston police during their search for the marathon bombers.

That’s all, however. Reports. No examples were brought forward.

Having said that, I think fleeing criminals probably have more pressing concerns than checking Twitter or Facebook. Censoring free speech is a slippery slope that we must avoid.

Hopefully the TweetSmart campaign will not take root in Washington state, or any of the other ones. I just don’t think it’s a smart idea.

Good to know very useful for me in tweeting rules.Thank you.