Surviving in a down economy is more important than tackling pollution – or is it? 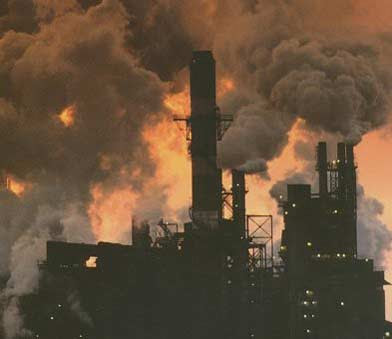 Americans are dying every day from polluted air, land, rivers, and oceans. Our food chain is polluted with pesticides, steroids, and hormones. Study after study warns us we can’t keep going on like this.

In a twist of irony, Americans' concerns about environmental problems have decreased with the drop in support for various environmental policies and the higher priority currently assigned to economic growth, according to an April 13th Gallup Study (“Worry about U.S. Water, Air Pollution at Historical lows”).

The economic downturn has forced Americans to focus more on bread-and-butter economic issues than quality-of-life issues, the study concluded. The future is uncertain.

Over 29 percent of America’s bees (located in California and Florida) have vanished and scientists are concerned. It’s been predicted that if we lose our bees, we will only have a few years of food left. “One in every three bites of food you eat comes from a plant, or depends on a plant, that was pollinated by an insect, most likely a bee," said Dennis vanEngelsdorp of Penn State University's College of Agricultural Sciences, during a Associated Press interview.

They found a wide variety of pesticides and other chemicals in the hives, but didn’t think any one chemical was strong enough to be lethal. However, they did feel it was possible that some of the chemicals could combine in harmful ways not yet understood.

"The 98 pesticides and metabolites detected in mixtures up to 214 ppm parts per million in bee pollen alone represent a remarkably high level for toxicants in the brood and adult food of this primary pollinator," Mullin and his colleagues wrote in the journal Public Library of Science-One.

The run off from factories and air fallout into the oceans have increased the contaminates in our fish so much that the fish oils we purchase for our omega 3 healthy oils, contain traces of mercury, PCBs and dioxins.

Our soil is getting heavily polluted by toxic materials and dangerous microorganisms, which enter through air, water and the food chain. These soil pollutants come from;
Agricultural waste, Industrial waste, Urban waste, and Hazardous waste. 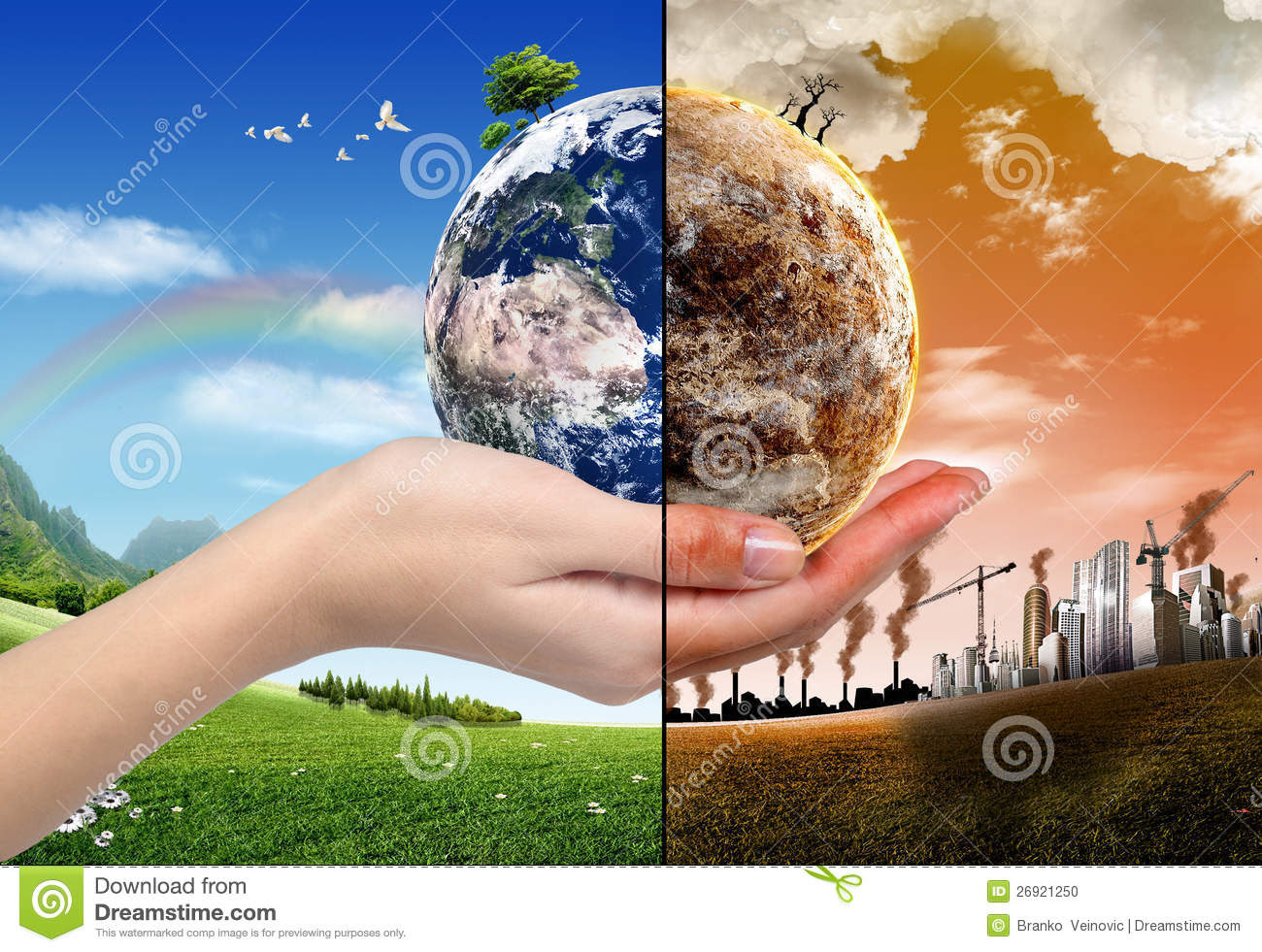 A recent pollution concern is that components could fail at the nation’s largest radioactive cleanup site, a first-of-its-kind $12 Billion waste treatment plant in at Hanford in Washington State. It’s designed to last 30 years, another shortsighted solution to a huge problem.

The Department of Energy began looking into potentially serious flaws at the Hanford Site facility in January 2013. The Defense Nuclear Facilities Safety Board wants more tests and analyses to validate the designs for key components of the plant, which is meant to stabilize and contain 56 million gallons of radioactive waste.

With all this scary information on hand you’d think people would want to be more proactive and cooperative.  We all live on the same planet. Breath the same air. Drink the same water. Common sense would suggest we work together on our common challenges.

Unfortunately, common sense has taken a back seat to partisan ideologies more concerned with making money by any means possible, than with the public’s safety. No amount of man-made disasters, like the Deep Water Horizon tragedy, seems to stop the money mongers’ pursuit of oil.

Lobbyists protect our polluters/corporations with massive amounts of money to corrupt politicians who write the laws. There’s no respect for the land. Environmentalists are belittled by right-wing conservatives who serve their money God.

I’ve heard people compare the fall of the Roman Empire to America’s rapidly crumbling infrastructure, but our downfall will be even more devastating.

No kingdoms will rise in its place, because America will be a polluted wasteland, unfit for animal or human habitation for eons to come.

Until that time comes, thousands of Americans will continue to die every day, victims of politics that protect the polluters. Bit players in a slowing dying civilization that lost it’s way a long time ago.

Forgive me for painting such a bleak future. I know there are people fighting to correct our numerous pollution problems, but when I read the daily news it seems the bad guys are winning.
Our country’s fate reflects the biblical passage from Galatians 6:7 “… whatever a man sows, this he will also reap.”

This column originally appeared on April 22nd, 2013, in the Times-Standard newspaper, Eureka, California

Posted by ImBlogCrazy at 6:50 AM