A jury let her off of course, with a slap on her hand. As for me? I’d still be rotting in jail on grand theft charges if I tried that little trick. Heck, I couldn’t afford one of her lawyers (even for an hour), and my defense team would probably look like the “Whose Who?” of struggling public defenders in Southern Oregon.

I’m picking on Lohan because she’s been down this path before. Poor little rich girl caught stealing stuff. Gets old after a while don’t you think? Then I got to thinking (uh oh!) and wondered if she was conducting some sort of “social experiment?”

I read about one teenager in Southfield, Michigan, who claimed he was conducting a “social experiment” when he robbed a comic book store. According to WJBK-TV in D 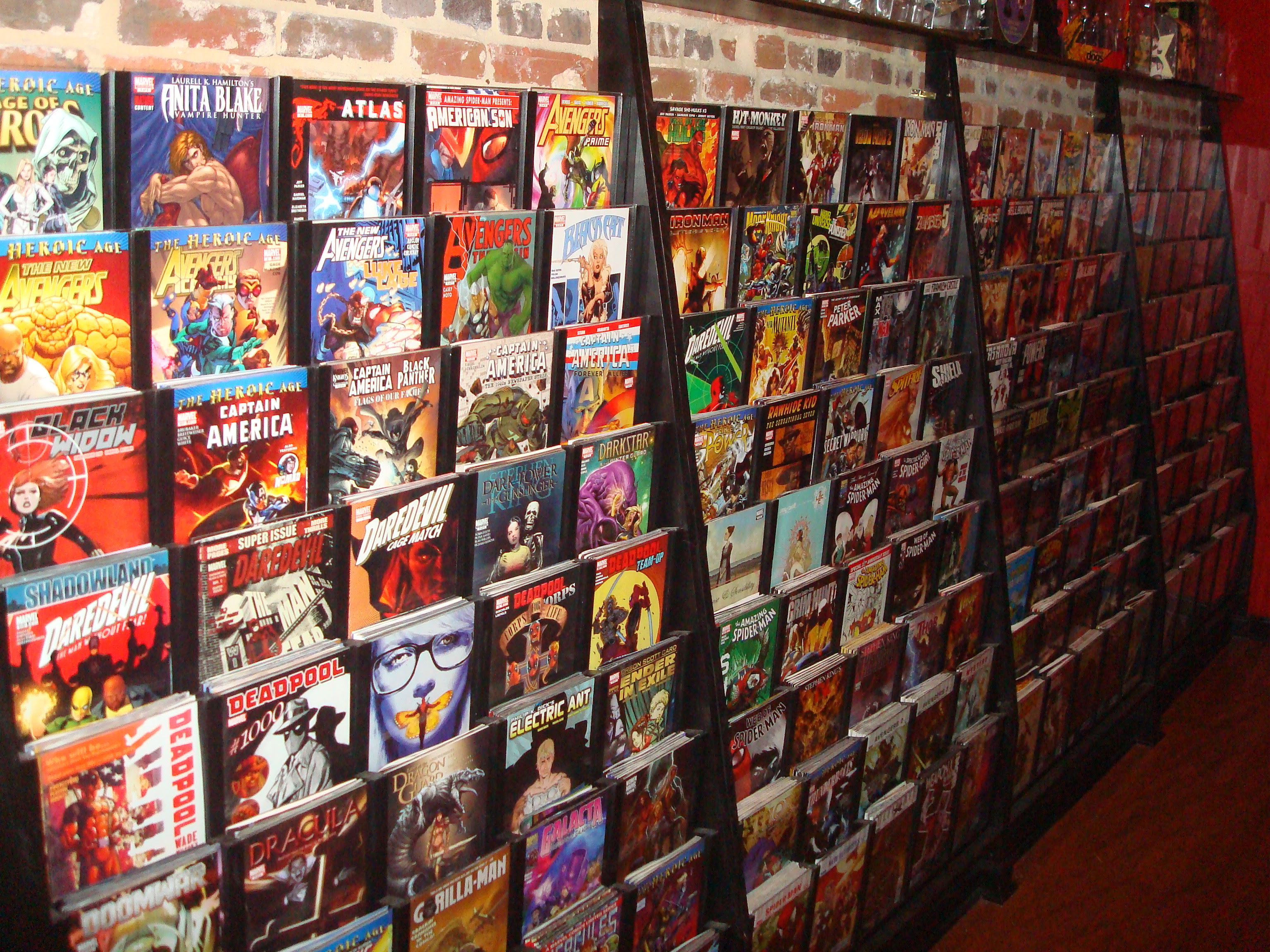 He wanted a detailed list of collector merchandise and threatened to use a realistic-looking homemade bomb. Here’s where it gets weirder; the clerk was stubborn and didn’t meet his demands. Then the robber relented and paid cash for the few items on the list  the clerk did have!

When he was arrested (you knew that was coming), he told the authorities that the whole thing was just a “social experiment.” Isn’t that interesting? I doubt if he contacted Lohan’s lawyers however, unless he was the son of an oil baron or Congressman.

Now where were we? Oh yeah. Social experiments. In a controversial social experiment that happened four years ago in New York City, the city denied part of it’s homeless population any assistance for two years. Th 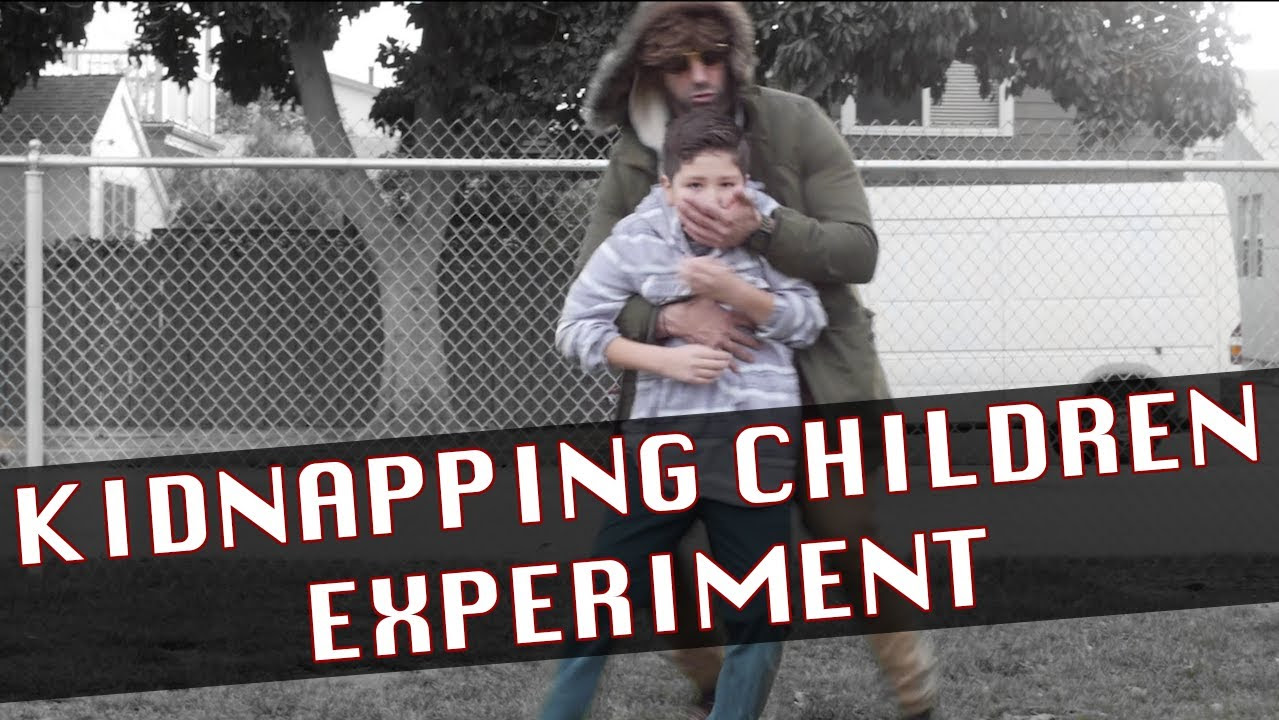 ey wanted to see if their $23 million program, called “Homebase” was helping the people for whom it was intended.

Sounds cold doesn’t it? Perhaps clinical is a better word. In medical testing it’s long been the standard to give drug treatment to one group while another, the control group, goes without. You can read more about that social experiment at http://www.nytimes.com/2010/12/09/nyregion/09placebo.html?_r=2&hp

Have you heard of Stanley Milgram, a social psychologist most noted for his controversial study “the Milgram Experiment” in the 1960s during his professorship at Yale? You might look him up for further enlightenment on the subject.

periment to  demonstrate the relationship between obedience and authority. Shortly after the obedience experiment, Milgram conducted the small-world experiment (the source of the six degrees of separation concept) while at Harvard.

Particularly poignant to me, is the song American Pie which documents the period of 1959 to 1970 in the "10 years we've been on our own" of the third verse. Coming near the end of a turbulent era, American Pie spoke to the grand social experiments of the 1960s, which eventually collapsed under the weight of realities.

And, in 1970, as I sweated in the jungles of Vietnam,  I knew the world back home was rapidly changing. My peers in the States now looked at me and my comrades as the enemy. My generation didn’t lead the country into a new Age of Aquarius where love ruled.

The really sad part is the

re is no going back to those innocent times when America’s youth thought they could change the world with the power of love. Turned out, peace and love demanded a price. Harsher for some than others. We all paid it in different ways.

My final observation to share with you is that life is an ongoing social experiment, constantly evolving and challenging us to be happy.