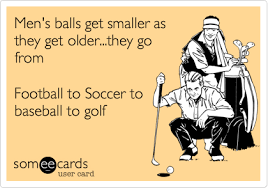 If you’re a regular reader you know how skeptical I am of surveys, but I still run stories on their results. Why?

They’re usually entertaining – kind of like a daily horoscope. Most (99%) are questionable no matter who does them on what subject.

So-called experts give some more weight than others. I often wonder why millions are spent on dubious research - from the sex-life of snails to men with small balls making better dads? 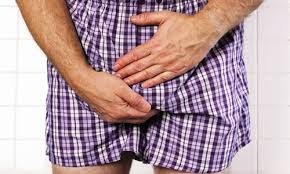 I won’t even go there when it comes to my “special purpose boys” other than to say those scientists are leaping to some faulty conclusions!

Take a look… at this story. See what you think:

Do men with small balls make good fathers? That may sound ridiculous, but Emory University scientists have found that men who tend to enjoy being a nurturing parent also tend to have smaller testicles.

Over the past decade, science has found that men across cultures undergo a transformation if they become nurturing fathers. Attentive fathers in the Philippines, Africa, Europe and North America all show significant drops in testosterone levels. Read the full story here