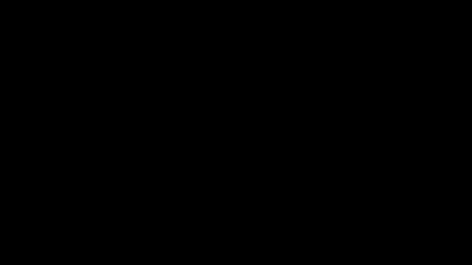 I’m thinking about Zombies today after my grandson went to a Zombie Run in Clear Lake yesterday.

I have a niece who was planning a zombie wedding, but things didn’t work out…which is probably for the best anyway!

So why are zombies so popular these days? I fail to see the attraction of a rotten corpse staggering around, but then I can’t understand why vampires are so popular with young teenagers either. Especially girls.

Here’s the latest news about zombies and plants (why not?):

“Television sure seems obsessed with a post-apocalyptic planet -- and you can't throw a remote without hitting a zombie these days.

I admit that it's certainly hard not to be intrigued. What would it be like if most of humanity were gone? What would life on Earth be like if zombies ran the roost?

Well, from the perspective of the living environment a zombie-dominated world may not be so bad. As far as I can tell, zombies take no interest in nature -- they just look for humans to eat. That is bad for Homo sapiens, but seems like a pretty good deal for the rest of Earth's species. On The Walking Dead, the birds are chirping with so much gusto that you can just tell they like how things have turned out.

Plants can't sing about it, but I'd wager that most of them would also be pleased about a zombie apocalypse. Zombies don't mow the lawn or douse it with herbicides. They don't cut down trees to build houses or to make charcoal. Contrary to the central plot of the Plants vs. Zombies video games, these two classes of beings probably have little to fight about. In fact, even in the current non-zombie times there are plants that have a lot in common with the undead.

One of these plant species, skunk cabbage, is the subject of the latest episode of the "Plants Are Cool, Too!" video series. Skunk cabbage, known to science as Symplocarpus foetidus, uses two chemicals called cadaverine and putrescine to emulate the odor of rotting flesh. Whereas many flowers draw in insect pollinators with flowery scents that might make for an attractive perfume, those of skunk cabbage are meant to bring in insects that prefer something meatier.” (Story here)