Todays Topic: How Unhinged is Un and will North Korea Wake up before it’s too late? 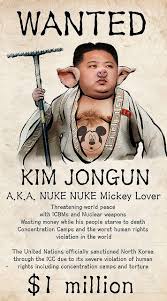 North Korea’s chubby-faced porker look-alike in power, Kim Jung Un, is trying to bully the world. As incredible as that sounds he’s seems to be serious. If he’s not, and is trying to posture for the military, he’s already made one big mistake – he’s backed his bulk into a corner with the insane threats he’s been making lately.

The U.S. came out yesterday and flat-out said they’d shoot anything threatening coming from North Korean platforms. The Co 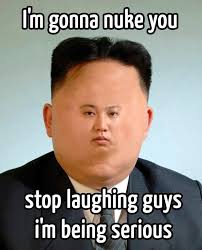 mmander of U.S. Pacific Command also said that he cannot recollect a more tense time between the U.S., South Korea, and North Korea since the end of the Korean War. 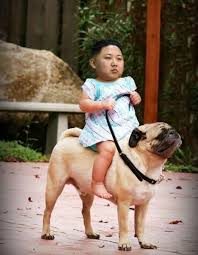 North Korea's secretive leader? Here is what we know

The U.S. believes North Korea could fire a missile at any time. According to Bloomberg, North Koreas goal may be to gain acceptance as a nuclear state. Whatever it is, the tension is building to the point of war.

Will North Korea’s new, almost-in-diapers, dictator take on the world? My guess is Kim Jung Un somehow finds a way to back down before destroying his nation. 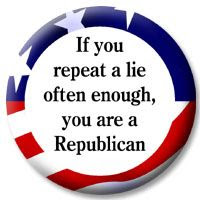