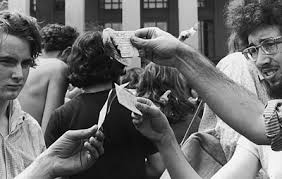 I recall back in the ‘60s when young men were crossing the border into Canada, seeking refuge rather than be drafted and go to Vietnam – our war of choice at the time. They burned their draft cards in public, in defiance of their orders to report to Uncle Sam.

Today young men and women get passports to Canada and go there to attend college because it’s cheaper than the cost of education in the USA. What’s wrong with this picture? 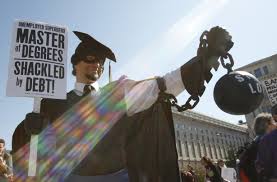 The number of U.S. students at Canadian colleges rose 50 percent in a decade, and now about 10,000 Americans attend Canadian colleges, according to the Institute for College Access & Success.

Why? Because it’s less expensive, and a bachelor’s degree from a Canadian university meets a global standard. Looks like the nation’s youth are seeking refuge in Canada again.