Second takes: it’s incredible what some people do… 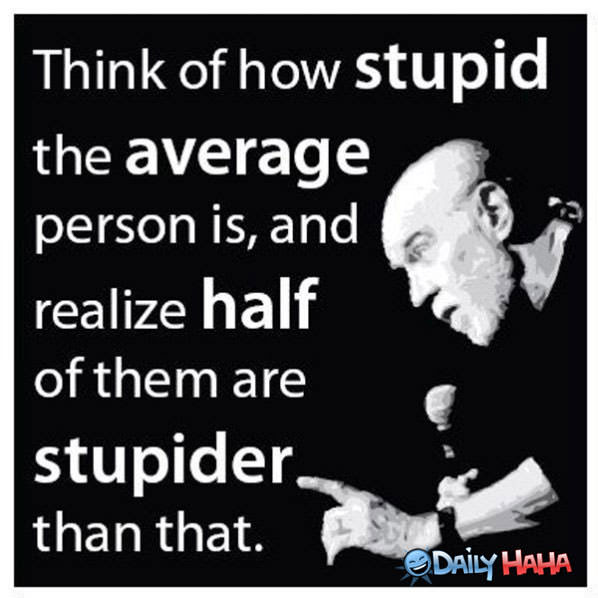 Sometimes when I go through the news I see stories that make me stop and shake my head at how incredibly stupid people can be.

Most people would not light up at a oil storage facility – those flammable signs would be enough warn them to keep their cigarettes in their pocket. Despite that two people (reportedly not employees but trespassers) were critically injured in an explosion and fire Tuesday morning after smoking on a catwalk over oil storage tanks, officials say.

This story about a female Texas trooper who performed a roadside cavity search on two Irving women really made me take a second-look. Excuse me? What was with that anyway? The trooper will be terminated according to the Texas Department of Public Safety. The trooper cited them for littering - throwing cigarette butts out of the car – but ended up putting on latex gloves and doing a cavity search in front of the whole world! CLICK HERE TO VIEW DASHCAM VIDEO (WARNING VIDEO MAY BE DISTURBING)

Police in New Mexico found an 8-year-old girl locked in a cage in a darkened mobile home, authorities said on Tuesday, adding that they charged the girl's adoptive mother, who had gone to the movies, with child abuse. He said police, acting on a tip from the woman's estranged husband, found the girl in the corner of a bedroom locked inside the cage, about four feet high, slightly more than two feet wide and about five feet long.

This story about incompetent carjackers made me smile while wondering why they didn’t know how to drive a stick shift? Two men in an attempted stickup were confounded by a car’s stick shift.Neither of the would-be carjackers knew the basic mechanics behind a manual transmission! I guess people don’t get driver’s education anymore – unlike prior generations – and that’s why those two bozos were foiled in their attempt.