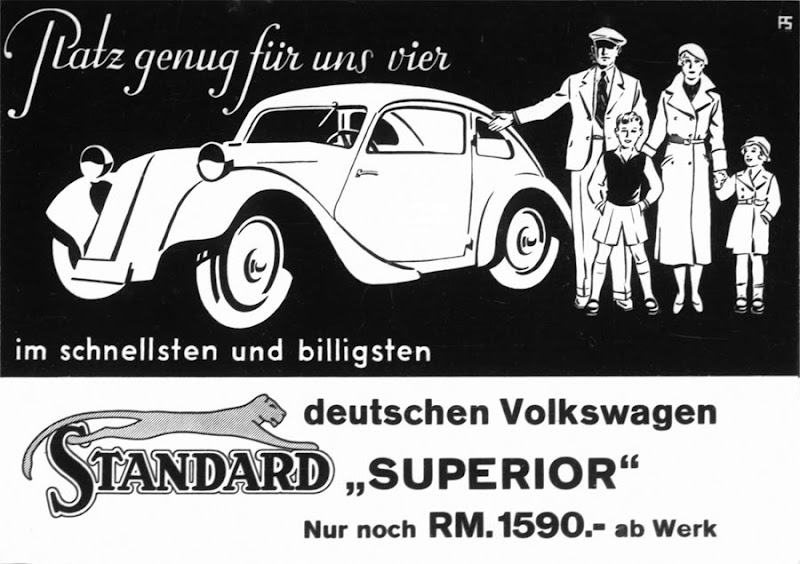 “The Extraordinary Life of Josef Ganz” tells the astonishing story of Josef Ganz, a Jewish engineer from Frankfurt, who in May 1931 created a revolutionary small car: the Maikäfer (German for May Bug). Seven years later Hitler introduced the Volkswagen. The Nazis not only “took” the concept of Ganz’s family car—their production model even ended up bearing the same nickname. In this biography, which reads like a thriller, Schilperoord tells how Ganz was arrested by the Gestapo, then fled Germany, and was hunted by the Nazis beyond Germany’s borders, narrowly escaping assassination. 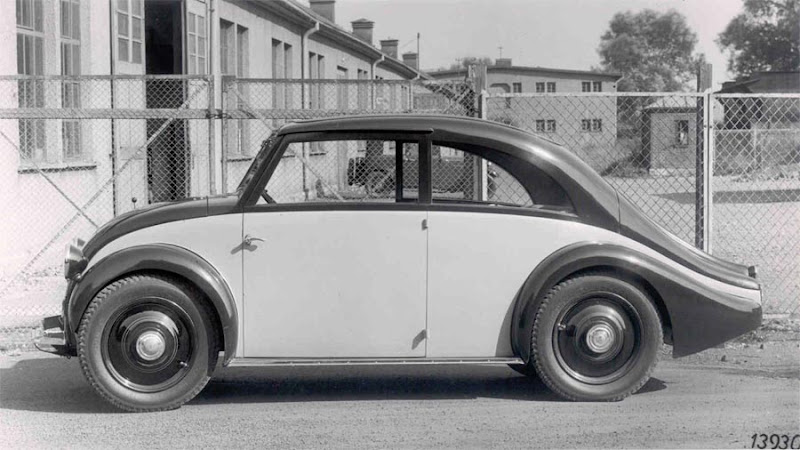 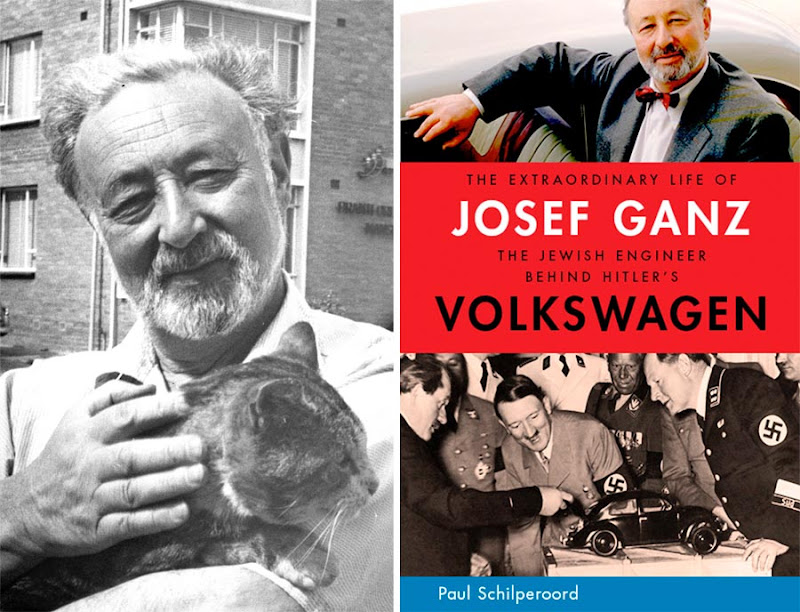