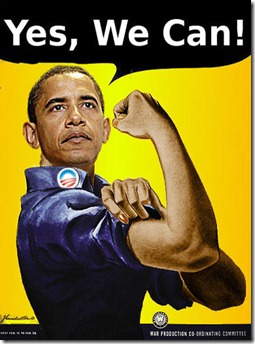 I think it’s important to judge politicians by what they actually do…not by what they say they’re going to do. Guess who is on pace to outdo Bush on deportations?

“President Barack Obama says he backs immigration reform, announcing last month an initiative to ease deportation policies, but he has sent home more than 1 million illegal immigrants in 2 1/2 years — on pace to deport more in one term than George W. Bush did in two.

The Obama administration had deported about 1.06 million as of Sept. 12, against 1.57 million in Bush's two full presidential terms.

This seeming contradiction between rhetoric and reality is a key element of debate over U.S. immigration policy, and stakes are high for 2012's presidential election as Obama faces criticism from both conservatives and liberals.”