Reflections: here’s an example of what’s taking this country down 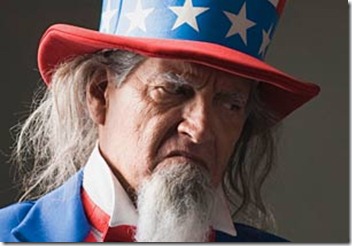 There’s a lot of things right and wrong in this country. Perhaps one of the most frustrating things  is how people legally scam the system. Here’s another example of a “good old boy” arrangement that happens everyday throughout the country:

“A retired Chicago labor leader secured a $158,000 public pension — roughly five times greater than what a typical retired public-service worker in the Windy City receives — after being rehired for just one day of active duty on the city payroll, local news reports said.

According to The Chicago Tribune, Dennis Gannon stands to collect approximately $5 million in city pension funds during his lifetime. He now draws the pension while working for a hedge fund, the Tribune reported.

Gannon’s pension is so high that it exceeds federal limits and required Chicago’s pension fund to file special paperwork with the Internal Revenue Service to give it to him, the Tribune reported.” source