The greatest railway project of all time proposed, does E.T. think we’re evil? and Alligator fat for fuel! 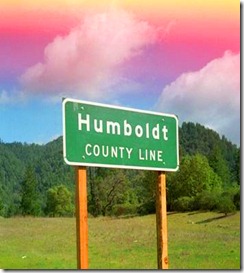 It’s a still and quiet morning and the birds are singing and greeting one another. I’m slamming down my first cup of Joe. Pull up a seat, grab a cup for yourself, and let’s look at a few news items to get things going:

Russian President Dmitry Medvedev’s backed top officials idea to construct a $60 billion tunnel under the Bering trait recently.It would  be the first dry connection between the two continents since a land bridge 21,000 years ago. The tunnel would mean Russian territory would meet U.S. jurisdiction underneath the islands of Big Diomede, which is Russian, and Little Diomede, which is American. 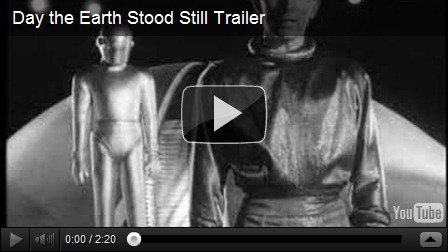 What if E.T. thinks we're evil?

A study that reviews a host of sci-fi scenarios for contact with extraterrestrials stirred up such a ruckus today that NASA had to step in and distance itself from the research. The controversy focuses on the idea that E.T. could well decide that we're a threat to interstellar order, and therefore we have to be stopped before we spread.

The report itself, published in the journal Acta Astronautica, covers ground that's familiar to dedicated fans of E.T. lore. For example, the premise of the 1951 sci-fi classic "The Day the Earth Stood Still" is that universalist-minded aliens see our civilization as so rooted in violence that it's better to snuff us out than let us ruin the neighborhood. (The 2008 remake, starring Keanu Reeves, recycled that idea with an environmental theme.)

“The alligator meat industry sends 15 million pounds of fat to landfills each year. What a waste, thought researchers in Louisiana who have shown it makes for a great biofuel.

The fat, which is trimmed off in processing, is rich in oils that can be recovered and converted into biodiesel, according to Rakesh Bajpai and colleagues at the University of Louisiana in Lafayette.”