Just in time for the 4th of July! Scientists Growing Test-Tube Burger 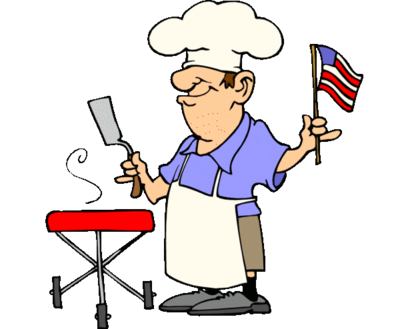 The answer to that classic question may soon be, "It's growing in a test tube."

Dutch scientists estimate that they are about one year away from developing the world's first "test-tube hamburger" made with ground beef grown from stem cells — and they're looking for someone to try it.

"We are trying prove to the world we can make a product out of this, and we need a courageous person who is willing to be the first to taste it," Mark Post, professor of physiology at Maastricht University, who is spearheading the project, told the Daily Mail. "If no one comes forward then it might be me."

To grow the bionic burger, scientists will extract approximately 10,000 stem cells from the tissue of a healthy cow. These cells will then grow in the lab, multiplying by more than a billion times, eventually producing muscle tissue similar to the sample taken from the original cow. The tissue will then be ground and pressed into hamburger patties.

One of the challenges is to create meat that resembles what today's consumers are accustomed to eating. Post's previous attempts at growing pork yielded a texture that he compared to a squishy scallop, the result of its having less protein content than naturally raised meat.

But if they can accurately reproduce the taste and texture of conventional cuts of meat, Post and his team believe they can get the public on board.

"When we are eating a hamburger we don't think, 'I’m eating a dead cow,'" one of Post's colleagues told the Daily Mail. "And when people are already far from what they eat, it's not too hard to see them accepting cultured meat."

So what do you think? Would you be willing to grill up a test tube burger next July 4th?