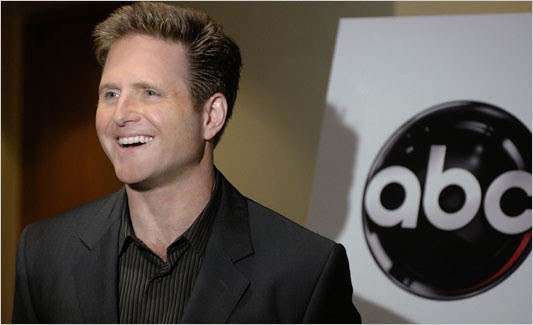 As It Stands “Scum of the week” is a sexual harasser who happened to be a big honcho at ABC.

He’s now qualified for next month’s coveted “Scum of The Month” award plus an “Ass Hole Merit Badge.” I expect the competition is going to be formidable with  Congressman Charlie Rangel also competing for it, along with a host of other scum bags-in-waiting.

Source says multiple complaints were made, network doesn't deny it

The head of entertainment programming and production at ABC resigned from the network as the company conducted an internal sexual harassment investigation, a source said Wednesday.

The disclosure came a day after Steve McPherson abruptly stepped down as president of ABC Entertainment Group. Disney-owned ABC did not deny allegations of inappropriate conduct were involved.