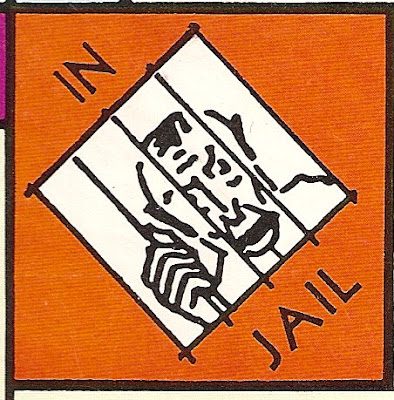 The thing that really cracks me up is this crook learned how to file a lawsuit on his own using the prison library.

A Florida inmate has filed a lawsuit seeking $500,000 in damages from three men who caught him red-handed with a stolen bicycle, claiming they roughed him up, according to a newspaper report.