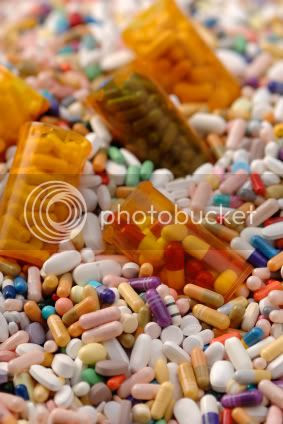 400 percent rise in those admitted for treatment, government study says

U.S. officials reported a 400 percent increase over 10 years in the proportion of Americans treated for prescription painkiller abuse and said on Thursday the problem cut across age groups, geography and income.

The dramatic jump was higher than treatment admission rates for methamphetamine abuse, which doubled, and marijuana, which increased by almost half, according to figures from the Substance Abuse and Mental Health Services Administration.