Something To Look Forward To: New 'Indiana Jones' Movie 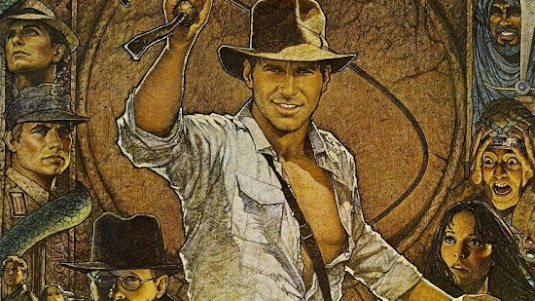 What America needs right now is entertainment as an escape valve from the stress of the pandemic, and a presidential election from hell.

Reality has really been shitty. But you know that.

Watching Netflix and hundreds of other entertainment platforms has been the salvation for millions of stressed out Americans.

He's coming back! One of my favorite escapism movie heroes, Indian Jones, portrayed by Harrison Ford, has been given the go ahead to produce.

Disney confirmed that Indiana was grabbing his whip and ramming on his hat for a 5th movie yesterday. It's been 41 years (Wow! It's been that long) since Raiders of the Lost Ark was released. 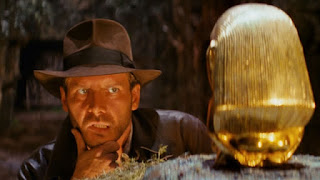 Prior to that there was Indiana Jones and The Temple of Doom (1984).

Indiana's new adventure is due out in 2022, and as far as I can tell it doesn't have a title yet.

Meanwhile, I'll be consuming all of the escapism type movies I can find, joining millions of other Americans.