A Quizzical Look at Walls 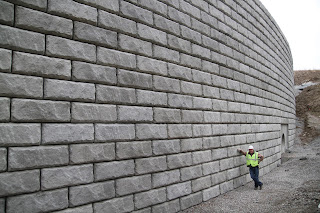 The Great Wall of China is the longest wall in the world.

People walled-off from civilization are generally poor, and ignorant. It doesn't mean that their not happy.

Being walled-in is a feeling... not an actual wall. 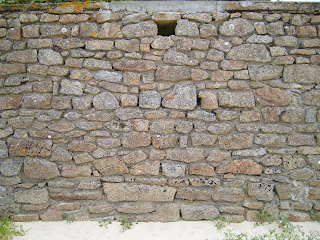 There's no end of material to make walls from.

Cardboard boxes make great walls when your a kid playing games that require protection from incoming snowballs during the winter.

Try reading Jean Paul Sartre's short story "The Wall" for an inside look at the Spanish Civil War (1936-1939).

Or, my favorite short story, "The Rats in the Wall" by H.P. Lovecraft (1923). It first appeared in Weird Tales.

Some walls are built not to divide or hide, but to honor military forces, like The Vietnam Wall; and The Military Wall of Honor in Schenectady, New York.

As Joseph Fort Newton once said, "Men build too many walls and not enough bridges."