Wow! Here’s two ways no one should have to die 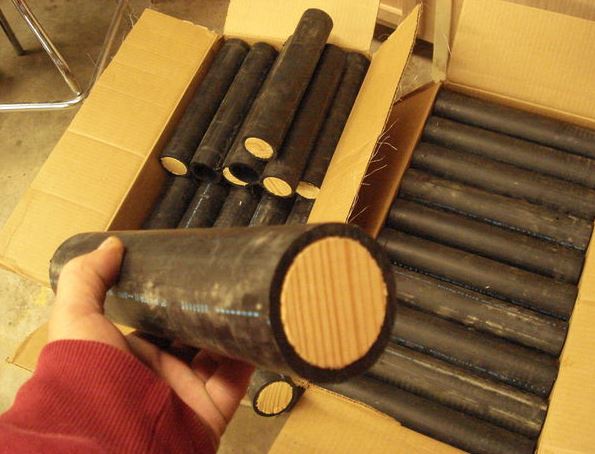 The observations I make about the following two news stories may come across as heartless. It’s not intended to be, although some may disagree.

Photo – Would you set one of these mortar tubes off on your head?

The first news article is one of those cautionary tales. Read sign. Obey sign and stay safe. Ignore at your own risk.

The owners of a private marina put up a sign warning folks not to go swimming in their stretch of the Sabine River located in Southeast Texas. If anyone wondered why, they explained they had sightings of an 11-foot alligator recently.

Despite that stern warning local resident Tommie Woodward, decided to go there for a late-night swim with a woman. The 11-foot alligator was also out for a swim. The result; the man was mauled to death.

From the woman’s account she only jumped from a dock after he screamed for help.

Every year I hear about crazy things people do with fireworks during the 4th of July.

Accidental injuries are as common during the holiday as chicken wings and Apple pie. Sometimes the results are tragic. Very often it’s children mishandling fireworks. But the adults do their part too.

Believe it or not, a 22-year-old Maine man was killed after setting a fireworks mortar tube off on top of his head on the Fourth of July.

According to news reports Devon Staples of Calais was killed in what police described as a "bizarre" accident around 10 p.m. Saturday while drinking with friends and setting off fireworks at one of their homes on South Street.

A bizarre accident? Plain stupidity? A case for banning alcohol?

It’s hard to imagine any adult putting a firework mortar tube on their head and lighting it. But it’s true. Here’s the video/article.