To My Surprise, My Father Once Worked For Lockheed’s Secretive Skunk Works 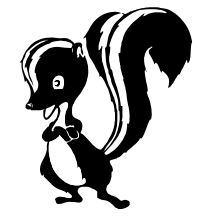 I had an interesting conversation with my father recently, and discovered that he worked for the highly secret Skunk Works at Lockheed from 1953-56.

I knew he was a Journeyman Machinist who worked for Lockheed, Northrop Grumman (parts for the Convair F-102 Delta Dagger – photo left), and General Dynamics (where he retired).

It turns out that he worked on a lot of highly classified parts for all three of the companies that he worked for. For some reason, I was never quit aware that he did such specialty work.

He was a journeyman machinist. His job involved creating master dies for various parts of experimental aircraft.

A die is a specialized tool used in manufacturing industries to cut or shape material mostly using a press.

Like molds, dies are generally customized to the item they are used to create. Products made with dies range from simple paper clips to complex pieces used in advanced technology.

In 1955, the Skunk Works received a contract from the CIA to build a spy plane known as the U-2 with the intention of flying over the Soviet Union and photographing sites of strategic interest. 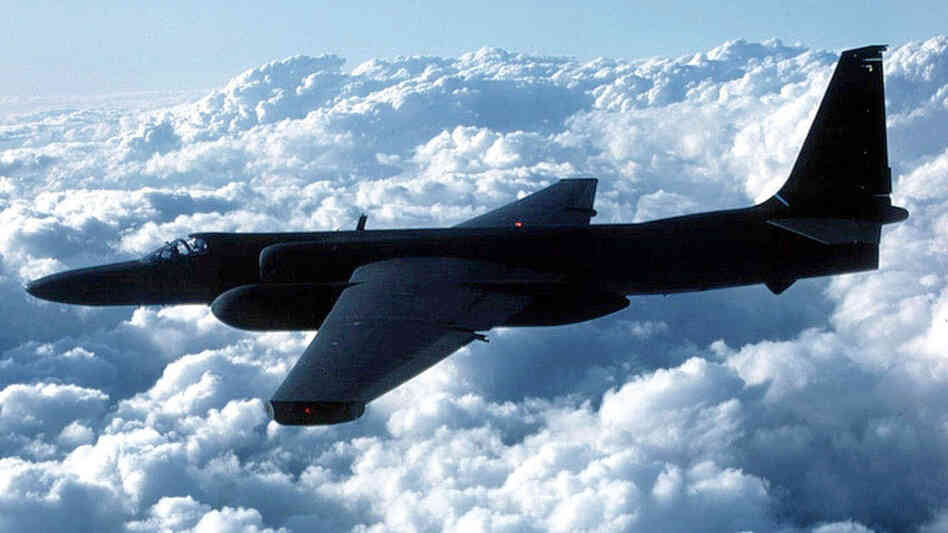 In the conversation with my father, he indicated that he created dies for several parts on the U-2 Spy Plane.

During the entirety of the Cold War, the Skunk Works was located in Burbank, California on the eastern side of Burbank-Glendale-Pasadena Airport(34.200768°N 118.351826°W)

One month later, a young engineer by the name of Clarence "Kelly" L. Johnson and his team of young engineers hand delivered the XP-80 Shooting Star jet fighter proposal to 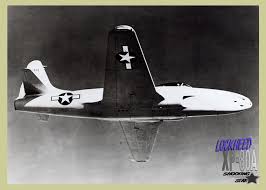 Quickly the go-ahead was given for Lockheed to start development on the United States' first jet fighter effort.

It was June of 1943 and this project marked the birth of what would become the Skunk Works® with Kelly Johnson at its helm.

The formal contract for the XP-80 did not arrive at Lockheed until October 16, 1943; four months after work had already begun. Kelly Johnson and his team designed and built the XP-80 in only 143 days, seven less than was required.

What allowed Kelly to operate the Skunk Works so effectively and efficiently was his unconventional organizational approach. He broke the rules, challenging the current bureaucratic system that stifled innovation and hindered progress.

His philosophy is spelled out in his "14 rules and practices."