Bobby Jindal for president? Not even close, he’s a joke 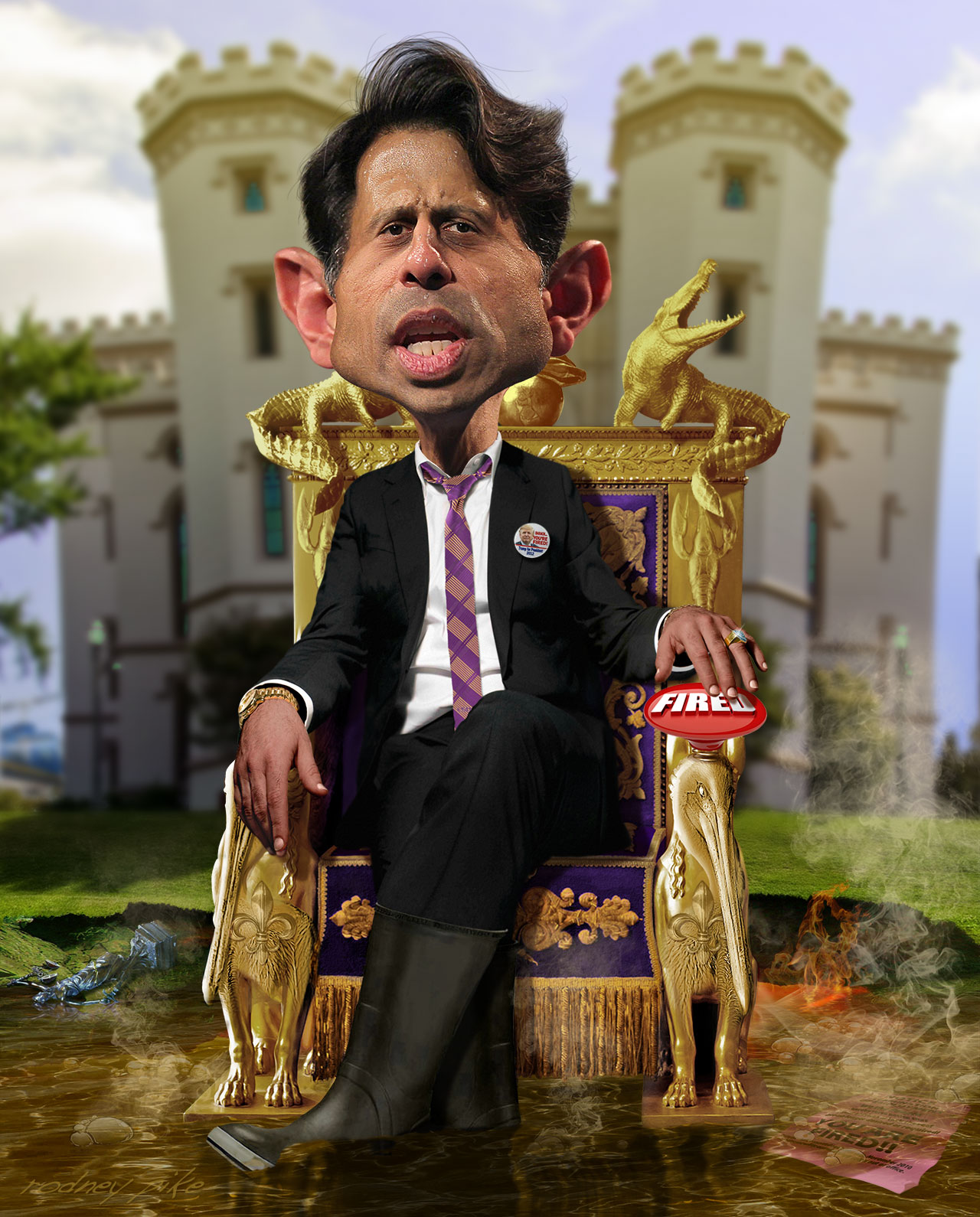 What on earth is he going to run on? His record as governor of Louisiana is beyond pathetic.

Year after year, Louisiana didn't have enough money to cover its expenses, yet Gov. Bobby Jindal refused to roll back income tax cuts or ever-increasing corporate tax breaks. Instead, he raided reserve funds and sold off state property.

BY THE NUMBERS – JINDAL’s ACCOMPLISHMENTS

1) More than $1 billion of the shortfall on the horizon for the fiscal year that begins July 1 can be tied to Jindal's refusal to match the state's spending to its yearly revenue over his two terms in office — as he also steadfastly refused to consider tax increases.

2) When Jindal took office in 2008, he positioned himself as a fiscal conservative who decried budget shell games akin to "using your credit card to pay your mortgage." It didn't take long to ditch that rhetoric and shift the focus to saving critical services with any money available.

3) Jindal suggested job growth from his economic development wins would replenish those assets once the recession ended. It hasn't — and money from the lucrative oil industry has taken a nose dive with crude prices.

Now, the Republican is running out of short-term patches and is struggling to plug a $1.6 billion budget hole just as he tries to build support for a possible 2016 presidential run.

4) In his first year in office, Jindal signed off on the largest individual income tax cut in Louisiana history, stripping hundreds of millions from the state treasury at the same time the national recession hit.

As for Jindal, he said in a recent interview that the shortfall isn't his fault, and he dodged any talk of his temporary fixes.

EVEN REPUBLICANS ARE WARY OF JINDAL’S PONZI SCHEME

"Our budget has been full of sleights of hand — it's almost a Ponzi scheme of moving moneys around, one-time money around, to serve recurring needs," Lt. Gov. Jay Dardenne, one of the Republicans vying to be Louisiana's next governor, said at a recent forum.

In early February, national credit rating agency Moody's Investors Service described Louisiana's budget as having a "structural deficit," raising worries from Kennedy the state could be threatened with a rating downgrade that could make borrowing more difficult.

When he talks of his record in national appearances, Jindal doesn't mention the budget troubles. He describes cutting Louisiana's budget from $34 billion in 2008 to $25 billion — but doesn't explain much of that drop comes from spending down one-time federal recovery dollars after hurricanes Katrina and Rita.

Meanwhile, the cost for the state's various tax credits, rebates and exemptions has ballooned by more than $600 million in the last five years alone, according to the Department of Revenue. (condensed version of AP reports)

Posted by ImBlogCrazy at 7:12 AM