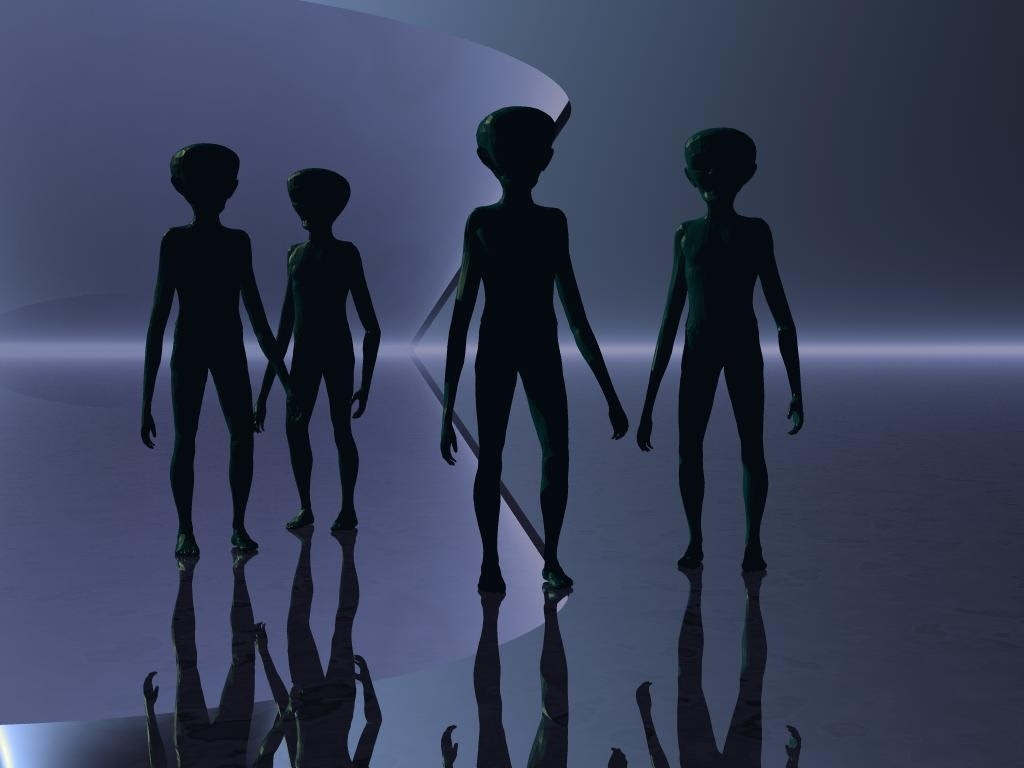 The earth continues to turn on its axis, and babies are born every moment. Scientific research has reached out to the stars with startling results:

We can now land on moving asteroids and send space research vehicles to other galaxies far, far, away. Private companies on earth are vying to be the first to offer space travel to the general public.

Other worlds draw nearer all the time. The Mars Exploration Program is a science-driven program that seeks to understand whether Mars was, is, or can be, a habitable world.

The number one goal is to see if there’s life on Mars.

The Mars Reconnaissance Orbiter (MRO) will seek to find out about the history of water on Mars with its science instruments. They will zoom in for extreme close-up photography of the martian surface to analyze minerals, look for subsurface water.

NASA proposes to develop and to launch a roving long-range, long-duration science laboratory that will be a major leap in surface measurements and pave the way for a future sample return mission.

The Mars Atmosphere and Volatile Evolution Mission (MAVEN), set to launch in 2013, will explore the planet’s upper atmosphere, ionosphere and interactions with the sun and solar wind.

HOW WILL WE DETECT ALIEN LIFE?

Swiss researchers have tested a new kind of life-detection device that's sensitive to motion rather than organic chemistry — and they say it could be used on future space missions to look for alien life.